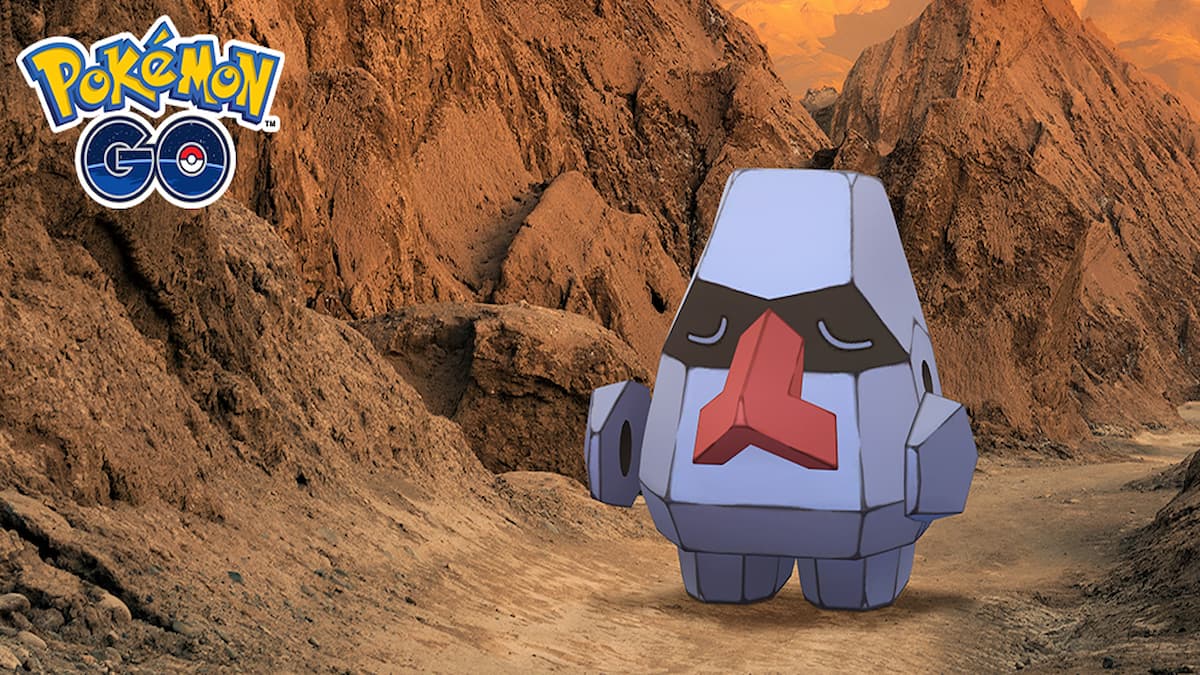 Nosepass is one of the many Pokémon you can find while playing Pokémon Go. It frequently appears in events for increased spawns, giving you the chance to add this Pokémon to your collection or evolve it into Probopass. Nosepass has been in the game for quite some time. Can you catch a shiny Nosepass in Pokémon Go?

Can you catch a shiny Nosepass?

We can confirm you do have a chance to catch a shiny Nosepass while playing the mobile game. Each time you encounter this Pokémon in the wild, as a Field Research task, hatching an egg, or defeat it in a raid battle, there’s a chance you might encounter the shiny version and add it to your collection.

You can catch a shiny version of Nosepass whenever you’re attempting to catch it during a Spotlight Hour event. However, the Spotlight Hour does not increase the shiny odds of a Pokémon appearing. Instead, it increases that Pokémon’s chance to spawn next to you throughout the hour, from 6 PM to 7 PM in your local time zone, thus giving you more opportunities to find a shiny version while the odds remain the same.

Although Nosepass and Probopass are not the most notable Pokémon to use in Pokémon Go for PvP or PvE, many collectors are always eager to add them to their collection. The shiny version for Nosepass was initially released in March 2021 during the Searching for Legends event. Don’t give up if you still haven’t caught the shiny version of this Pokémon. There’s always the chance it could receive increased spawn rates during special events.