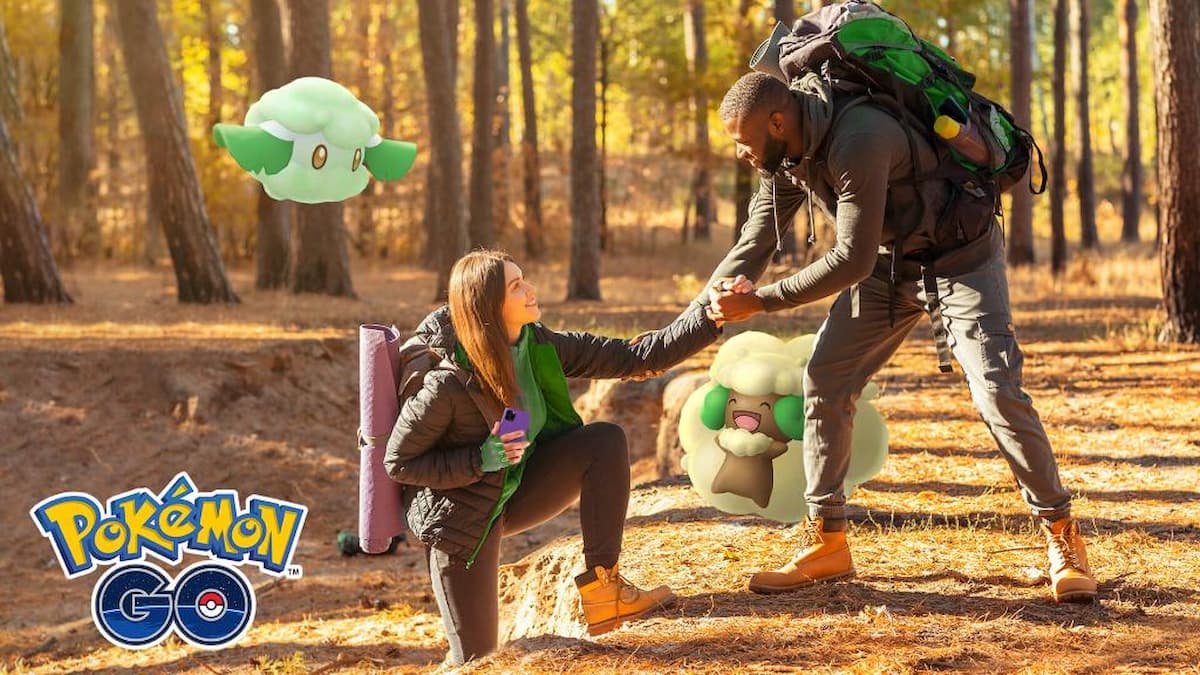 There are multiple Pokémon you can add to your collection in Pokémon Go. You want to capture certain ones because of their stats and others because of how difficult and rare they are to capture. For collectors, shiny Pokémon are always a big target. A shiny Pokémon is a slightly different colored version of an original Pokémon, although these do not feature unique stats. These are incredibly difficult to capture and find, though. Can you capture a shiny Omanyte in Pokémon Go?

You do have a chance to find a shiny Omanyte whenever you encounter this Pokémon. Unfortunately, not every Pokémon has its shiny version released in Pokémon Go. However, Omanye is one of the original 150 Pokémon from the Kanto region. All of these Pokémon have their shiny versions released to the game, and you should be able to capture them, but the chances are meager. The best chance you have to catch Omanyte’s shiny version is to battle it in a raid.

Traditionally, capturing a regular Pokémon in the wild yields a one in 500 chance for you to encounter its shiny version. With the chances of finding one so low, you want to find Pokémon that routinely appear in the wild for you to capture. For example, Omanyte can have an increased spawn, but it typically happens during bigger events. However, there’s a one in 20 chance to capture a Pokémon’s shiny version when it comes to raids, making it a far more appealing option.