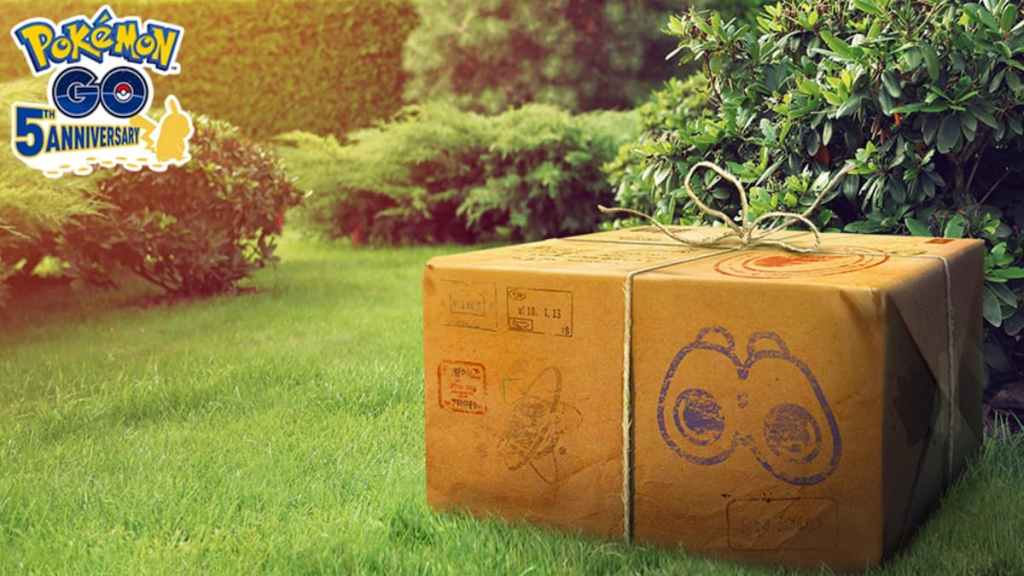 One of the many standard Pokémon that you’re bound to encounter in Pokémon Go, Spearow can be found all over the world. It’s fairly common for players to have several of them in their collection, or even a massive pile of candy available for Spearow if you find one you may want to evolve. If you’ve captured a lot of this Pokémon, you have to wonder if you’re going to find a shiny version of Spearow in Pokémon Go?

There is a shiny Spearow version in Pokémon Go. If you battle against this Pokémon at a raid, you have a one in 20 chance of this Pokémon being shiny. However, while in the wild, there’s a chance for this Pokémon to appear as a shiny version. The odds of this happening are one in 450, which means you’ll have to find quite a few Spearow before you find a shiny one.

When you do, you can evolve it into a Fearow, and add it to your collection. It might not be the most notable shiny version, though. It’s also important to note that shiny Pokémon do not enhance any thing about a Pokémon, and they’re merely a slightly modified appearance for you to show off to other players, especially in battles.