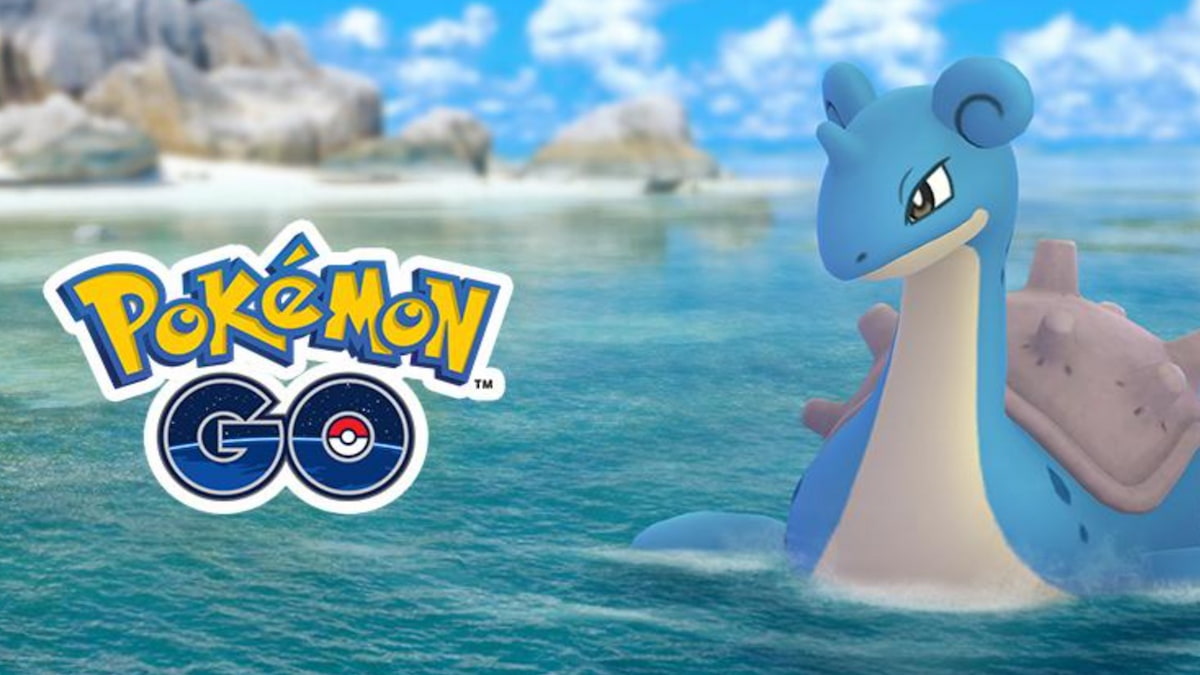 For a limited time, starting on September 14, the Lake Guardians are returning to Pokémon Go. This includes Uxie, the most sought-after of the trio. You’ll only be able to capture Uxie by finding it in five-star raids in the Asia-Pacific region, so you may need to use a Remote Raid pass to battle with friends for this raid, or you’ll need to trade with other players to receive this one. What are your chances of capturing a shiny Uxie?

The September 14 raids will be the first time you can catch a shiny Uxie. Naturally, you’ll want to try and capture one as quickly as possible. Still, those outside of the Asia-Pacific region are going to have a pretty hard time unless you have other trainers willing to help you out and send you invites. Similar to other raids, Uxie features a one in 20 chance of being a shiny Pokémon after you’ve defeated it.

After October 1, Uxie will retreat from five-star raids and will no longer be available. It’s been about a year since the Lake Guardians were available in five-star raids, so we can expect another year or so before they return. We highly recommend trying to work together with other trainers to capture it before it disappears once again.