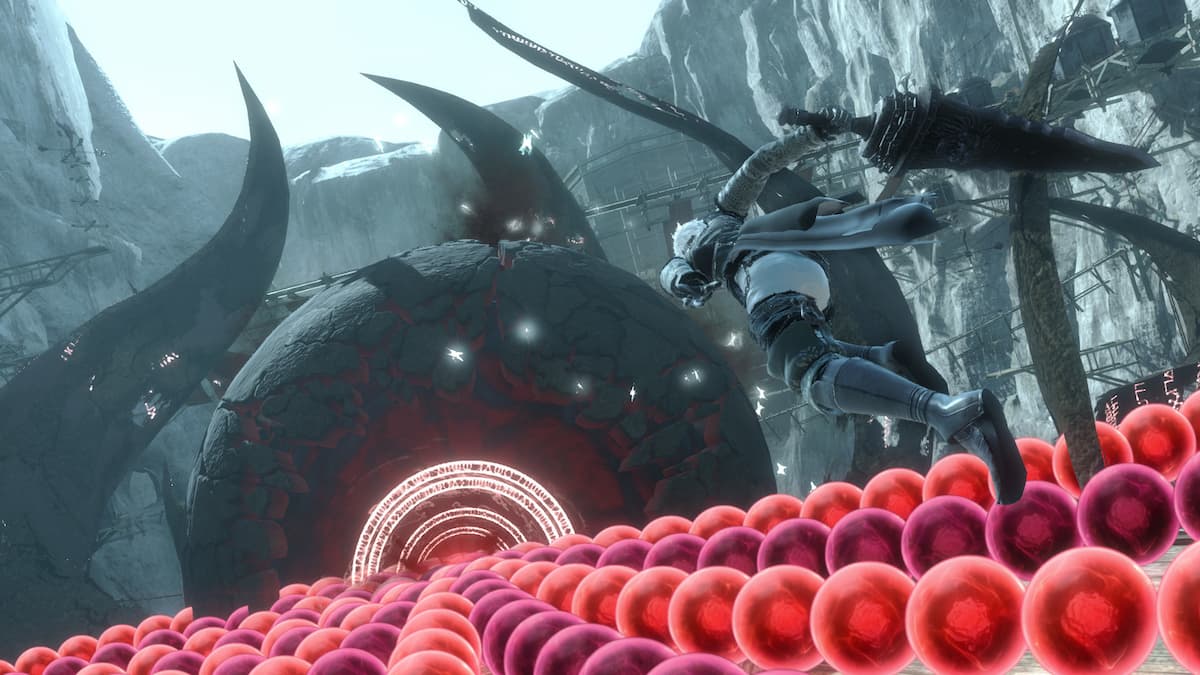 While not as massive as some games out there, there are plenty of locations to explore in Nier Replicant, and a lot of running back and forth between missions. If you are wondering if the game has a fast travel system, then we have some and news.

Nier Replicant does not have a fast travel system, and some dialogue early in the game even jokes about this. Grimoire Weiss mentions that people who have tried have ended up smashing into whatever was between them and their intended location.

While there is no way to fast travel, there certainly is a way to travel faster. Players can get themselves a boar mount which will travel extremely quickly, cutting down on the time spent traveling quite a bit.

To do this, players will need to find and hunt a boar, and get a Boar Tusk from it, but this is not as easy as it sounds. The boar can be found just below the entrance to the Forest of Myth, near some large boulders that are strewn around the area, just past the wooden bridge where you fight some Shades in an earlier quest.

Dealing with this boar is tricky, as he is more than powerful enough to one-shot you in the early game. The trick is to sucker him into charging you, then smashing into the boulder and stunning himself.

This will give you ample time to jump down, damage him, then hop back onto the boulder. You can also hit him with the Grimoire while you are waiting for him to charge, to speed things along.

Either way, this takes a long time, as the boar is tanky, and will take a huge amount of damage. When he does finally topple over, you will get a Boar Tusk. The Boar Tusk allows you to call a friendly boar to your side who will act as a mount. By pausing the game, going to Order, Animals, and then Call, the boar will appear. You can then mount him and use him to travel around, which is much faster than traveling on foot.