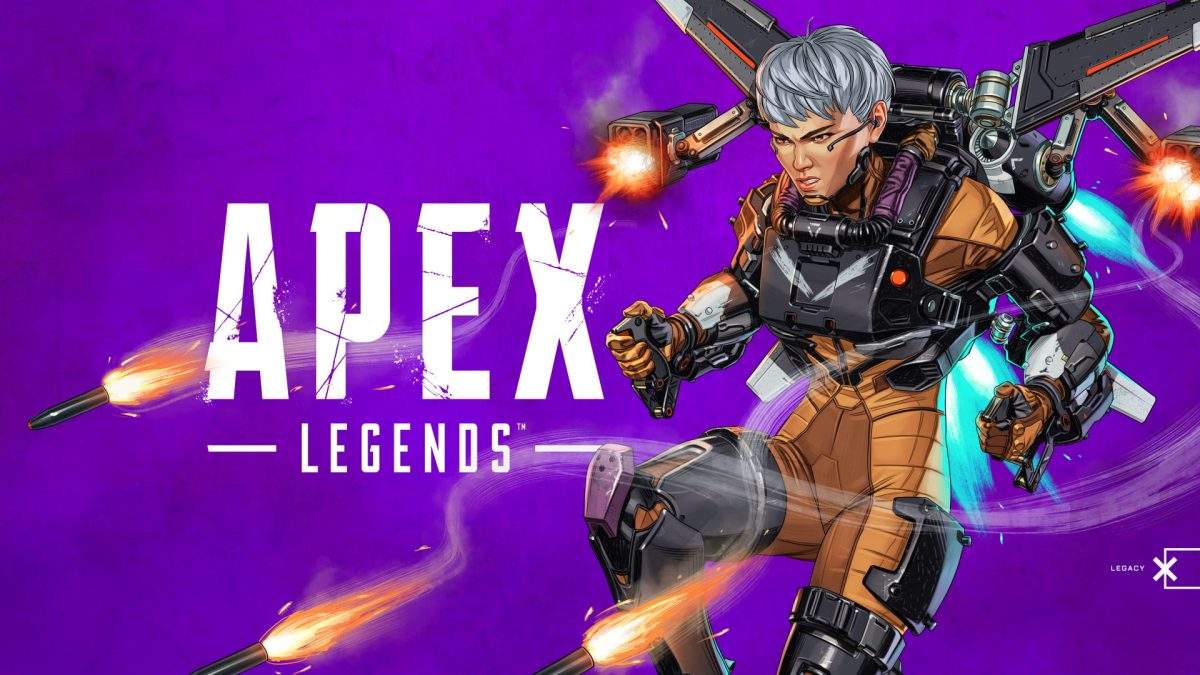 You can choose to play as multiple characters in Apex Legends, each with a unique series of abilities and passives to make them feel different from one another. Unfortunately, there’s a notable error happening right now in Apex Legends following the Season 9 Legacy update, where several of the playable characters are locked. Players can only pick to play as someone from a much smaller roster, which is disappointing given the new update introduced a new character, Valkyre, and a three-versus-three arena mode.

How the error happened is a mystery, but followed the release of the Season 9 legacy update. The outcry was pretty massive, but developers Respawn Entertainment were hot on the case, and they’re still working on it. It looks like it could be a similar bug to the one that occurred sometime during Season 5. Some of the characters in Apex Legends were locked, and the development team was able to fix it. While that one was fixed in a few hours, this one is taking a bit more time.

It looks like the development team at Respawn Entertainment have been successful in unlocking characters for select players. It’s a slow process and is rising, but it looks like players should be able to play with their favorite Legend shortly.

We’ll be waiting for a more thorough update from the Apex Legends team. They’re also working on menu navigation issues, correcting some of the currency problems and even other gameplay issues, such as graphics being black and invisible. Players are also experiencing server issues, but more and more players are reporting they’re able to jump into the game, so that’s a good thing.