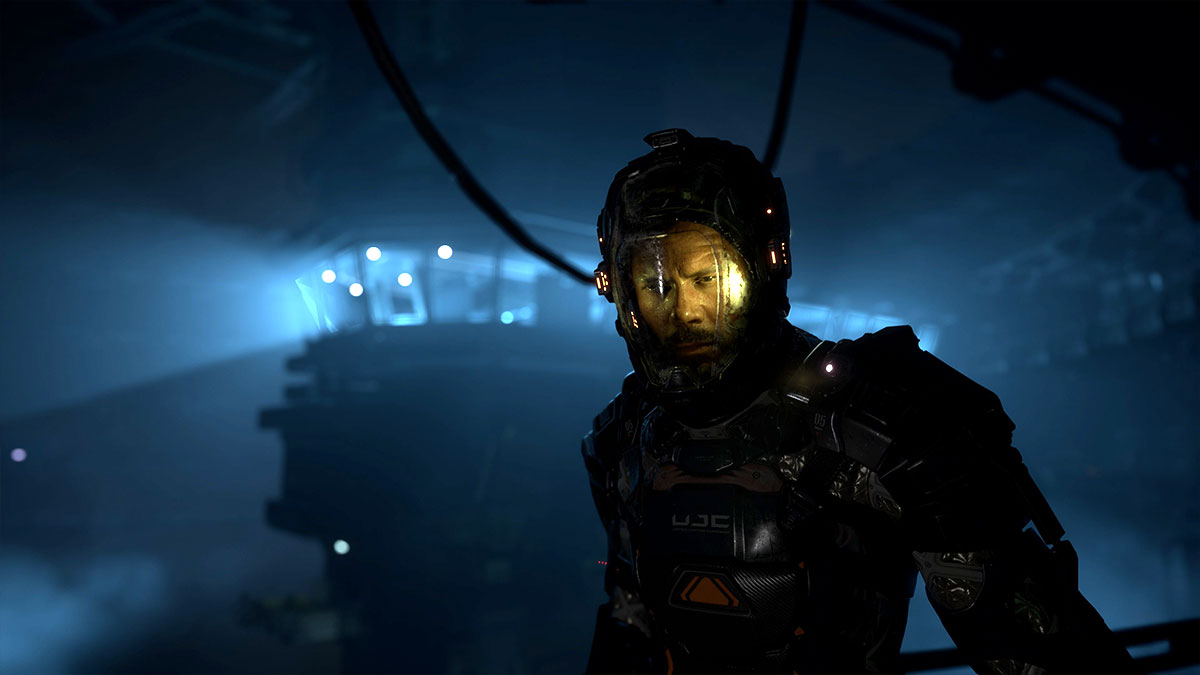 The Callisto Protocol will pit you against a handful of enemies that are going to be running straight at you, swinging at you wildly, and attempting to disorient you throughout an encounter. It can be difficult to keep track of an enemy, especially if there’s more than one fighting against you. Being able to lock onto an enemy would help out quite a bit, making it easier to track them. Here’s what you need to know about if you can lock onto your target in The Callisto Protocol.

Does The Callisto Protocol have a lock on?

We can confirm that you cannot lock on to an enemy while you’re fighting them. You’ll find yourself moving to the left and right, dodging enemy attacks and trying to change your perspective to keep up with them the entire time. A lack of a lock on feature is likely a way to increase the challenge of fighting against these monster hordes. Many of the enemies are much more dangerous because of this, and given the zombie science-fiction setting of The Callisto Protocol, not including a lock on the button makes sense.

Related: How to heal in The Callisto Protocol

Our best recommendation is to use the block button while fighting against enemies to keep them in front of you or position yourself to keep all enemies in front of you. This won’t always work, and it’s complicated, but that’s part of the challenge behind The Callisto Protocol. We’ve found working your melee attacks, and later ranged attacks, into small bursts, so you don’t go too wild with your attacks, losing focus on the enemies is best.

There’s no good way to practice your swings or prepare for oncoming enemies, so a lot of your combat will be trial by fire. As the game continues to ramp up, try to use the environment to your advantage to funnel enemies, or make it harder for multiple foes to reach you.