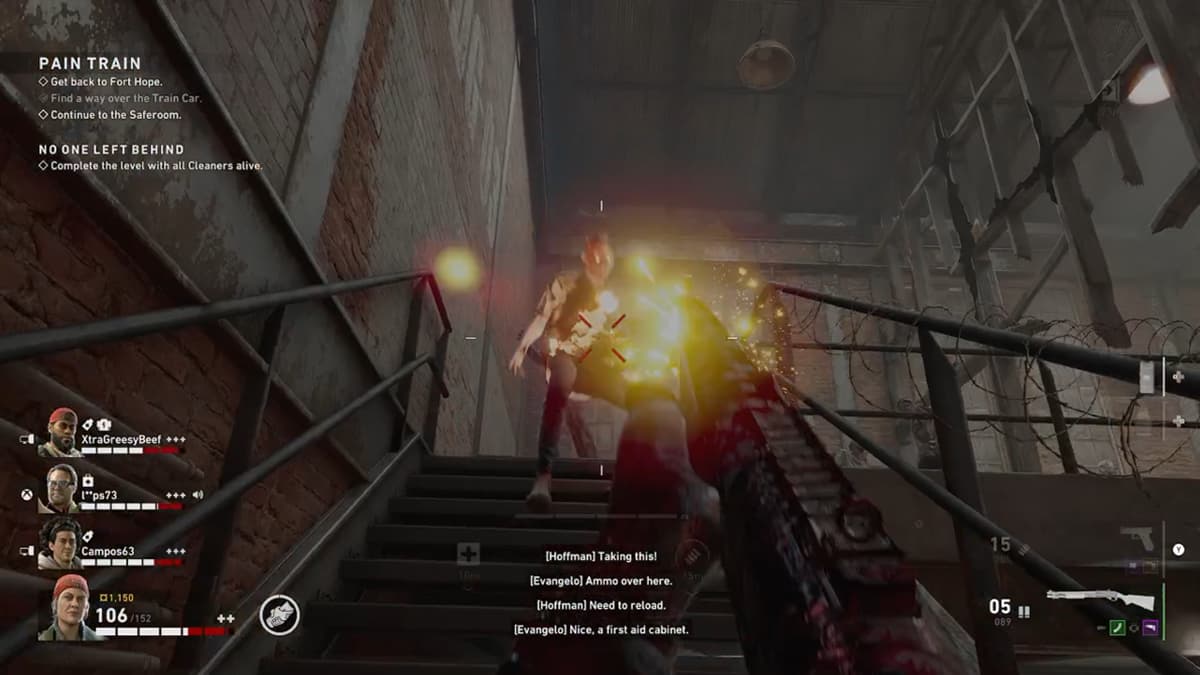 While Back 4 Blood will focus on cooperative gameplay between you and other players, there will be solo play available for anyone who wants to play the game on their own. Bots will fill out the game and help you fight against the hordes of Ridden. That being said, people who prefer to play games in single player will be hopping into the open beta for the game before it releases in October. Can you play Back 4 Blood solo in the open beta?

Unfortunately for those who want to play Back 4 Blood on their own when it releases, you cannot play the game solo during the open beta. When you pull up the play tab to get into a match, the Solo Campaign button is faded out.

You cannot get into a solo game during the open beta because Turtle Rock Studios want to use the open beta period to test and fix their servers. The more runs they can look at during this time by people connecting to each other, the better tools they have to ensure the game’s full release is as problem-free as possible.

In Back 4 Blood’s open beta, you can see instances where the game has not filled every spot in the lobby with players, and you could potentially play solo for a little bit, but it is likely sooner or later someone will join. Don’t worry though, once the game releases in October, you will have access to the solo campaign.