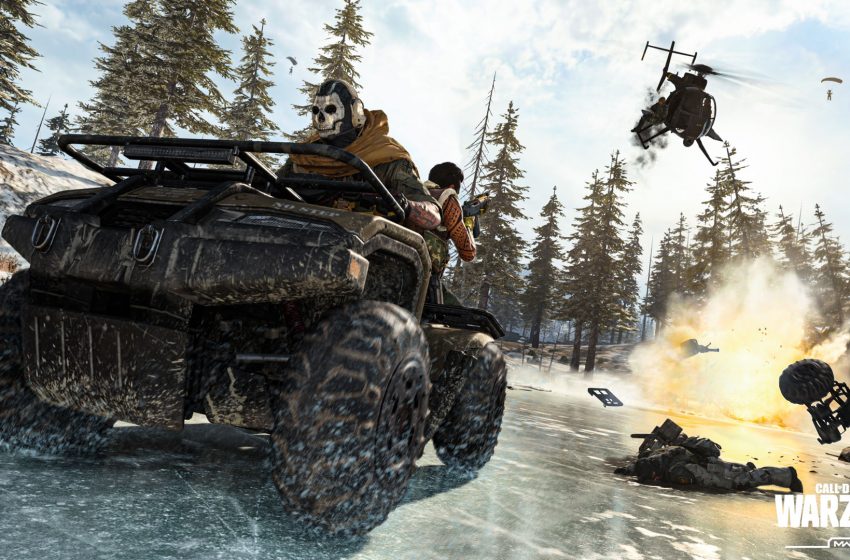 The Call of Duty: Modern Warfare game surged back in October 2019. It started without a battle royale game, but the new game, Warzone, features a 150 player match where everyone is attempting to fight it out to survive. You and a squad of two other players need to fight it out against everyone else. However, do you have the option to play by yourself?

Yes, you do. Previously, you had rhe choice not to join up with other squad members who could randomly join you. You could go into the game with only yourself, or with a second party member and not fill in the third slot. Now, you have the option to play by yourself.

You do have the opportunity to play against other solo players at this time rather than take on squads by yourself. Developer Infinity Ward added this feature following the launch of the game. It’s probable we could see the introduction of a duo mode or a four-player squad mode, but we do not have any details about those at this time.

If you go down, you go to the Gulag, where you fight against a random player in a one-on-one deathmatch. The winner of that fight has the opportunity to return to the game and redeploys. The other loses and has to go find a new match, much like when it first launched.

Because Infinity Ward created and launched this feature after Warzone came out, we can expect additional modes to follow-up. It seems keen to support the free-to-play game, giving active players hope to see consistent context and gameplay updates in the future.