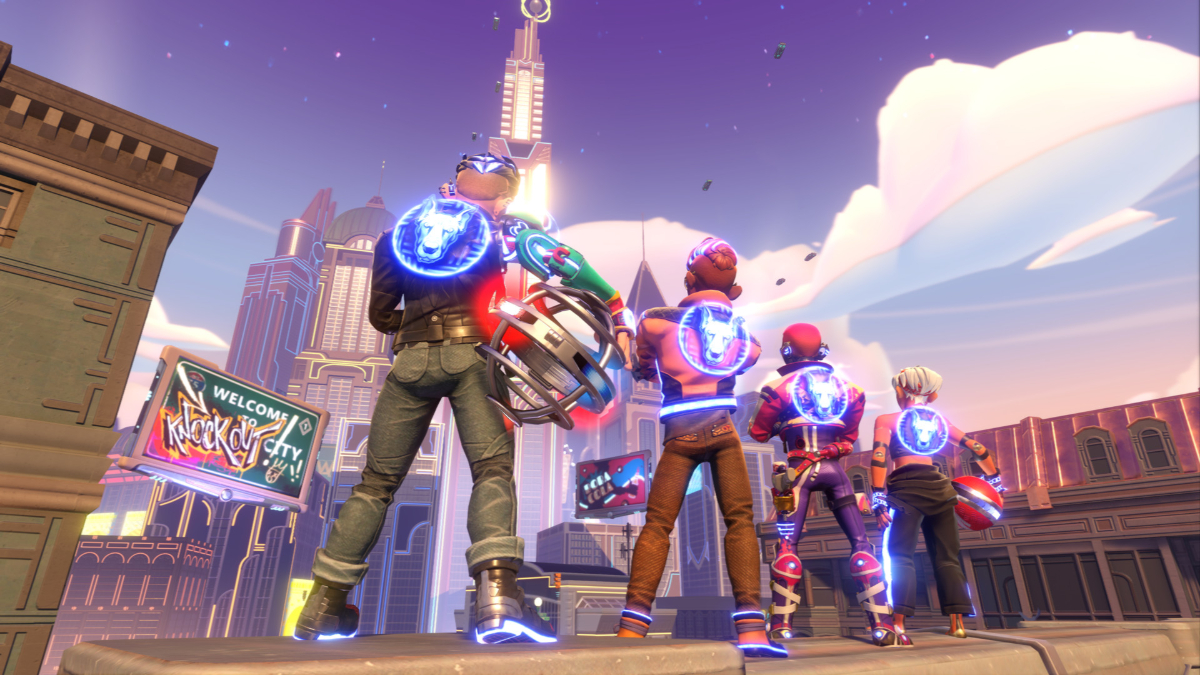 While online multiplayer gaming has taken over the gaming industry over the last decade and a half, there has been an interesting lack of the norm for multiplayer gaming. Split screen multiplayer has largely fallen by the side, even with so many games focusing solely on the experience of playing the experience with a friend. Knockout City has been really forward about supporting cross-play and cross-progression, so how does this title handle the split screen issue?

Unfortunately, Knockout City does not support split-screen functionality in its multiplayer game, at least as of this writing. For as much searching on the topic we did, we cannot find any evidence of the developer, Velan, stating whether or not they would consider split screen, so it looks pretty unlikely that the feature will ever be implemented. Split screen games are a lot rarer now than they once were, but hopefully, more development teams can find a way to implement it into their games, especially if they are only online multiplayer games.

While you cannot play Knockout City with a friend locally, you can always add them as a friend by using cross-play, so even if they are on a different platform, you can enjoy the game with them.