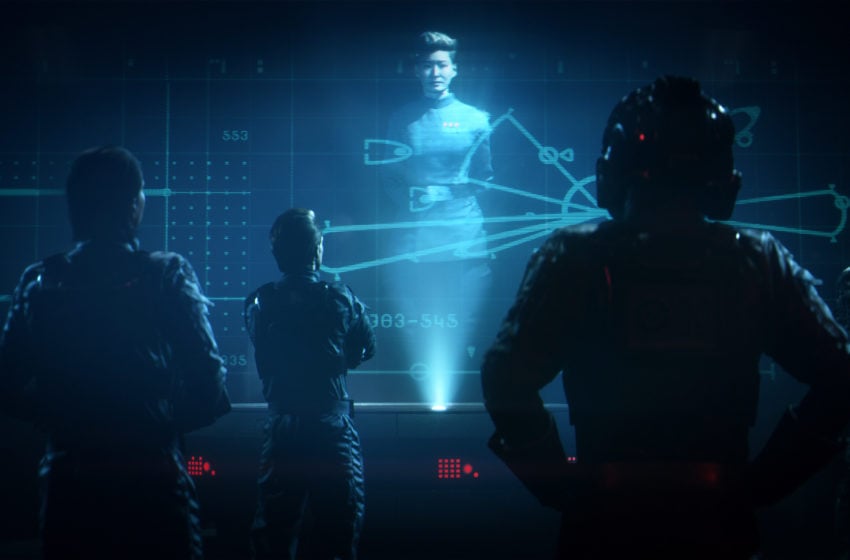 Star Wars: Squadrons comes out on Oct. 2, right before holiday 2020 when the PlayStation 5 and Xbox Series X will become available for fans to purchase. These next generational consoles will become hot new items, but with Squadrons arriving right before they release, can you expect to play the game on either console? Right now, we don’t have an exact answer to this question. We only know the game will be available for PC on Steam and Origin, PlayStation 4, and Xbox One.

Given the date of Star Wars: Squadrons‘ release, it’s likely the title will become available on next-generation consoles sometime after they become available. We could expect to see the game on these more substantial hardware pieces after it gains a following with its initial release community. The bigger splash it makes on the PlayStation 4 and Xbox One, the higher likelihood we’ll see on the PlayStation 5 and Xbox Series X, respectively.

Squadrons does feature cross-play, so even if it becomes available on next-generation hardware, it would not divide the community or cut them off from other players. All platforms, and PC, will be able to play with each other.

We’ll be updating this guide when we learn more detailed information regarding the question, and we expect the answer to come closer to Star Wars: Squadrons‘ release date on Oct. 2.