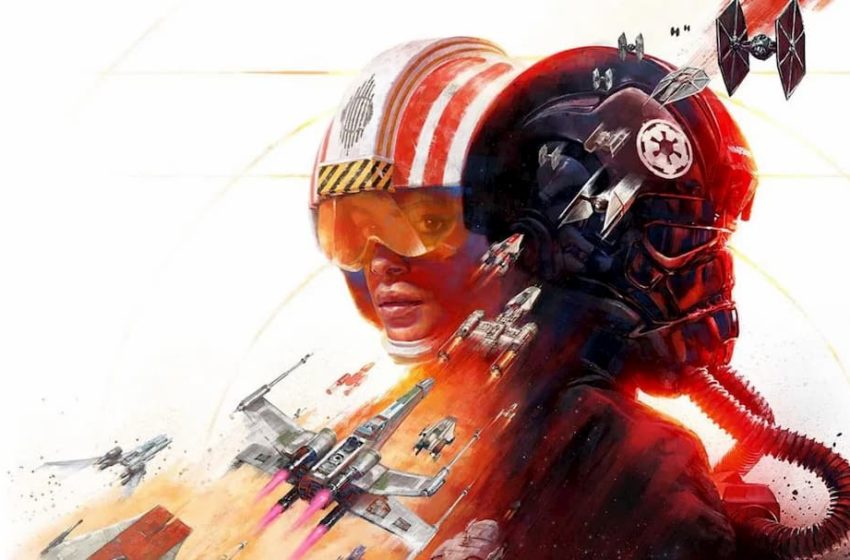 Star Wars: Squadrons was first revealed in a leak to Microsoft’s Xbox front page, and was backed up by publishers EA who shared a teaser trailer on June 15, leading up to additional gameplay details during the EA Play live steam on June 18. Leaks and rumors about the dogfighting game circulated online. We know that the game will be available on the PlayStation 4, Xbox One, and PC. Will these players be able to play against each other online?

Initially, there were only rumors circulating that cross-play will be available at launch for Star Wars: Squadrons. Previously, the only information we had revolves around these rumors and potential leaks regarding the title. We can confirm cross-play will be supported across all platforms following the EA Play live stream that happened on June 18.

Cross-play will also function with fully supported virtual reality (VR) support across all devices. You can make it feel like you hopped into your favorite iconic Star Wars starfighter and fly into space to engage in rapid-fire dogfights with your friends or other players online.

There will be eight starfighters for you to choose with two online game modes, Dogfight and Fleet battles. Both place you against another team of five. Of the two, Fleet battles feature a larger challenge where you have to defeat the enemy team by completing different stages to destroy their flagship.