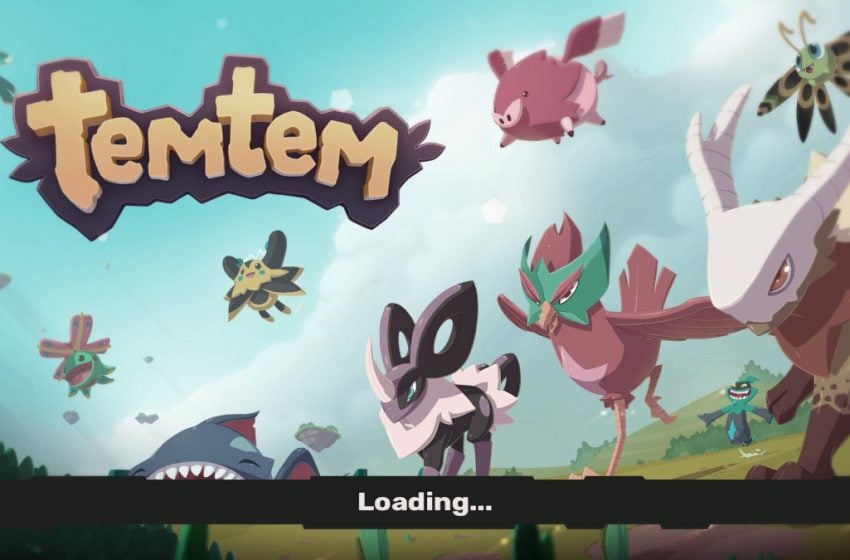 Temtem is a big game where you have the chance to go on a wild adventure to capture a squad of Temtem and battle them out against other Tamers. A significant appeal to the game is the chance to play it with other players all over the world, turning it into a vast online experience. You can do the entire campaign with a friend and complete it alongside one another. However, some are curious if you can turn off the online function to purely play the game offline?

Unfortunately, Spanish developers Crema have no current plans or interest in giving the game an offline mode. The question first came up when the game was on Kickstarter back on May 29, 2018. They answered the question in one of their FAQs on the Kickstarter page.

It’s an honest question, and with the way the early access launch servers have been behaving since the game released on Steam, it makes sense. Some players may enjoy the option to go online and play with their friends but sometimes would prefer to go through the game at their own pace without any interruptions. Another player asked the question again a year later when Temtem entered alpha access for select Kickstarter supporters.

Multiplayer is a core part of Temtem, and it doesn’t seem to be going anywhere anytime soon. Crema may include an offline feature when the game officially launches later, but for now, it is sticking to its purely online stance for the time being.