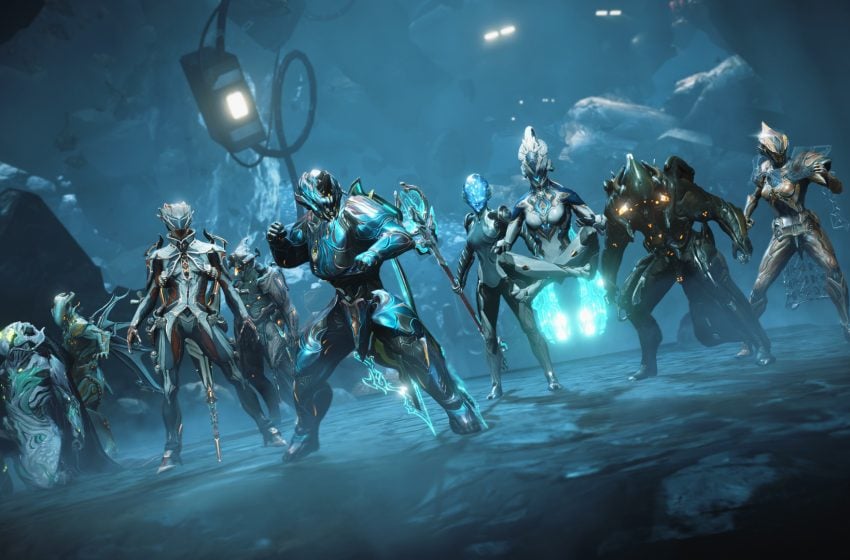 Warframe, the free-to-play looter shooter from Digital Extremes, puts you in the shoes of a group of warriors called Tenno. It is up to you to use your Warframe suits to stop the endless threat posed by the Grineer, Corpus, and Infested factions. The game features a sprawling star chart, filled with worlds to explore and missions to do. There are countless weapons, Warframes, and cosmetics to collect, along with hundreds of mods to make your more powerful and make custom builds that suit your play style.

The third-person action game throws hordes of enemies against you, and feature deep progression systems that can take months to get through fully. The slick, Parkour based movement system blends seamlessly with combat, so anyone who enjoys high-paced and frantic action will enjoy the many fights to be had.

Can you play Warframe offline?

Warframe cannot be played offline and needs an active broadband internet connection to play. The cooperative nature of the game, and the fact that you have to log in to servers to be able to access all your account information about the Warframes, weapons, and items that you have, means you always need an active internet connection to play Warframe.

At the moment, Digital Extremes do not seem to have any plans to support offline play.