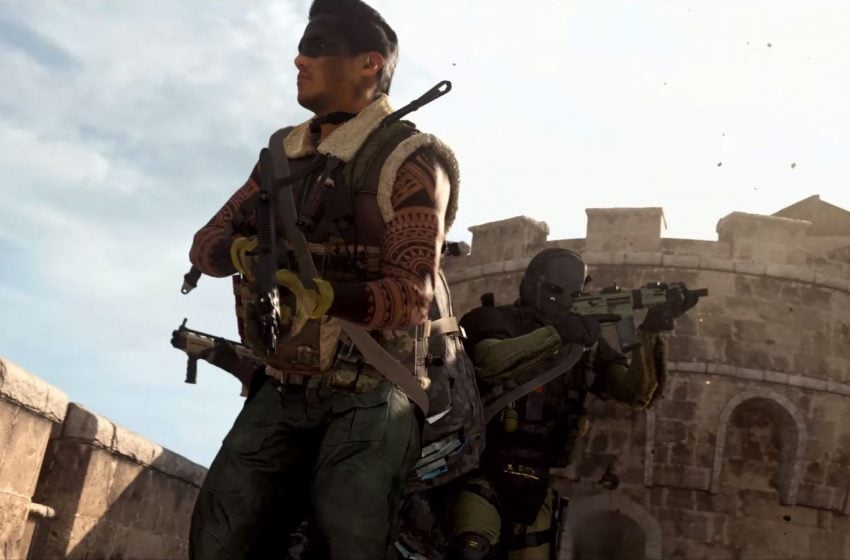 Call of Duty: Warzone has been revealed, and there are plenty of details floating around about the new free-to-play battle royale game from Infinity Ward, developers of Call of Duty: Modern Warfare. First and foremost among them, the game will be launching on Mar. 10, and it will be free to play. The game will release as a standalone version for people who don’t own Modern Warfare, while people who do own the main game will see their “Classified” tab change over to Warzone when the game launches.

If you are wondering if you can preload Warzone, the answer is, sadly, no. You will have to wait until the game officially releases before you can start to download it. This is a little rough for people who will be downloading the standalone due to the size of the downloads.

People who own Call of Duty: Modern Warfare can download the new mode as an update to the game. This will clock in between 18-22 GB, depending on your platform. People who don’t own Call of Duty: Modern Warfare, but still want to download the standalone version, can expect that the download will be between 83-101 GB. Depending on your internet speeds, that could take quite a while to download.

Unfortunately for people who will be downloading the standalone version, you will still need to download the entire game; you won’t have access to anything except Warzone. Owners of Modern Warfare will also get a little bit of early access to the new mode and will be able to access it at 8 am PDT. Standalone players will need to wait until 12 pm PDT to start downloading the game. 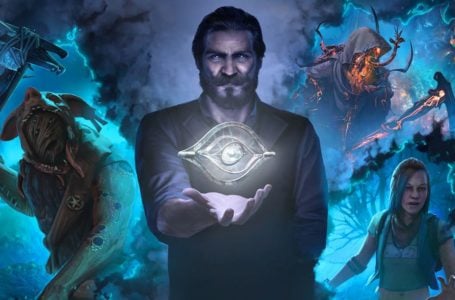 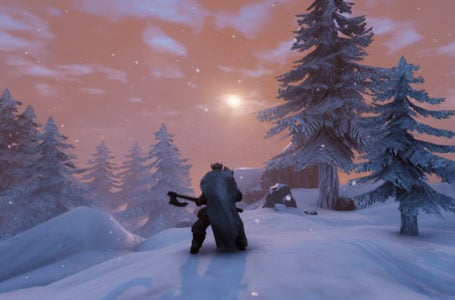 Valheim update schedule and roadmap for 2021 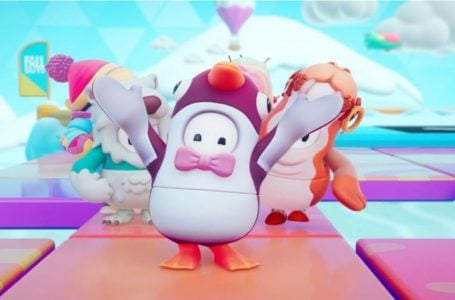