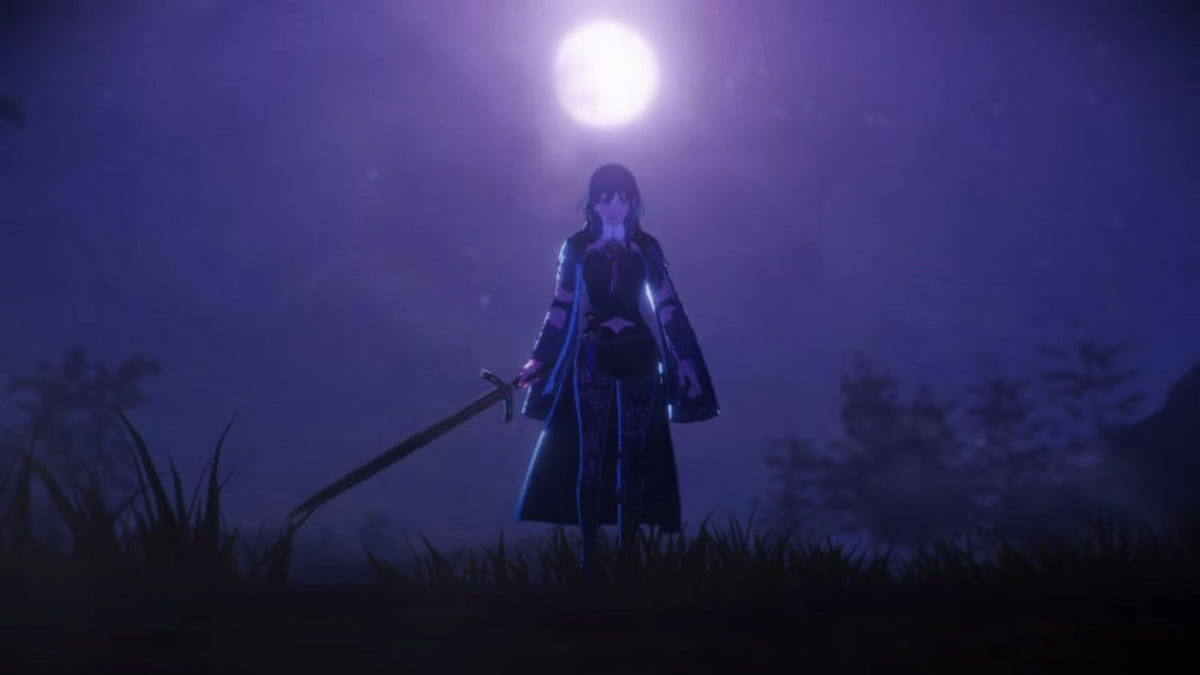 We can confirm you will have a chance to convince other characters to join your house from the other houses. For example, Hapi and Petra appear in a significant battle towards the end of Chapter 4 for the Blue Lions, and Linhardt appears in The Defense of the Great Bridge for the Golden Deers. The characters will not appear in the same order, and you will have a small warning they will appear when you observe the available Strategies where you can recruit them.

The Strategies page is where you can use your Strategy Resources, which you can acquire as you progress through the campaign. A Strategy is a way to benefit your side during a conflict, such as convincing an enemy’s general to join your side. Should you choose a strategy to persuade another character to join you, they will appear in battle, and you will need to defeat them. After beating them, the character agrees to join you and becomes available in future battles.

Make sure to check the Strategies before any major battle to see what characters are available to you to recruit. We only noticed one or two appearing during a battle. You will want to carefully use your Strategic Resources throughout your campaign to ensure you’re not missing out on your favorite characters.