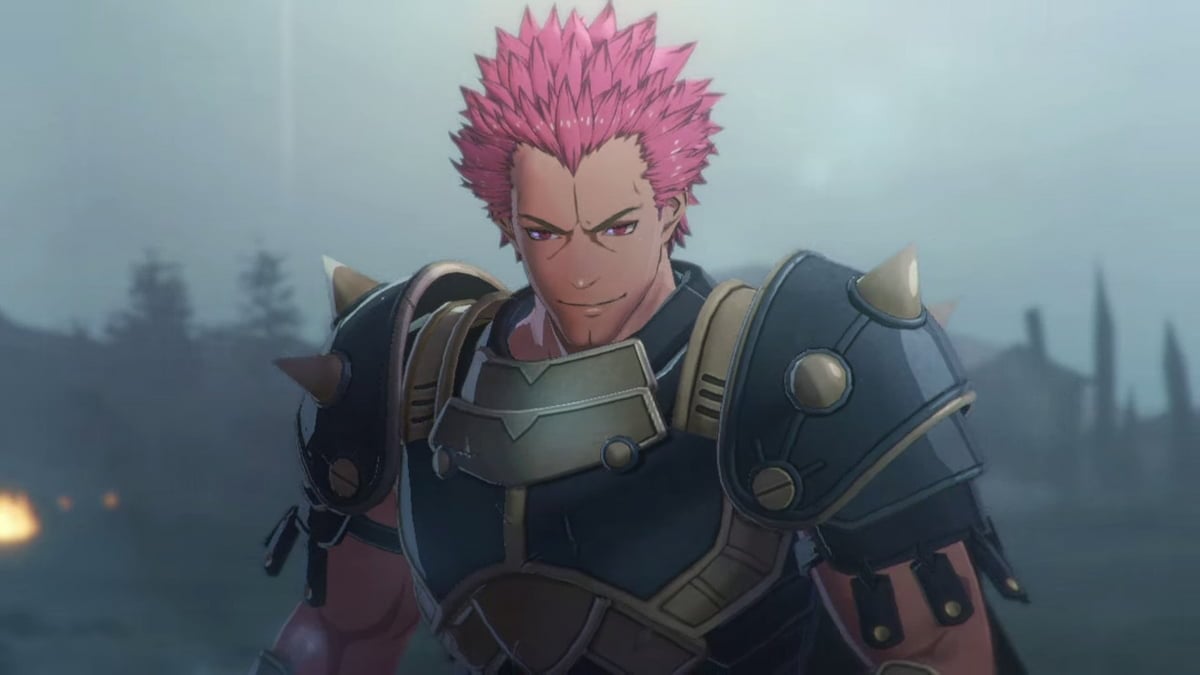 Fire Emblem Warriors: Three Hopes takes place in the Fire Emblem: Three Houses world and does away with the traditional real-time strategy formula in favor of the Warrior’s “Mihoyo” combat style. You’ll play as your favorite characters from Three Houses as they take on massive armies of units, attempting to assume control of strongholds and dominate on an open battlefield. In Three Hopes, several characters stand tall as the best. This guide covers a tier list of the best characters in Fire Emblem Warriors: Three Hopes.

Unlike Three Houses, in Three Hopes, you cannot recruit every character you encounter to assist you in the campaign. Several characters will remain in their house, becoming an ally or enemies, depending on the story’s progression. Although you cannot recruit them all, you can start a new campaign to play as one of the three houses and use them.

This is our tier list of the best characters in Fire Emblem Warriors: Three Hopes.

In the S-tier, it’s a toss-up between Holst and Felix being the best swordsman. However, Felix likely squeaks by with his Intense Velocity, increasing his speed whenever he performs a dodge for a short time. His unmatched ability makes him easily the best character in the game. Byleth, Dimitri, and Jeritza are powerhouses in battle, and with Shez as the main character, their flexibility makes them a powerful asset in any campaign.

In the A-tier, we have many other characters that you can use throughout the campaign. Although they’re not as definitive choices as the ones we select in S-tier, these characters are compelling and should never be overlooked when you choose your roster. You typically want these characters to be playable during a big chapter battle.

Next, in the B-tier, we have a handful of characters you want to keep at a decent level in your campaign, but you don’t want to rely on them as much. Instead, we recommend making sure that you use them in smaller battles and give them training partners back at camp to progress through their classes. Outside, you might want to have them as unplayable characters in the chapter battles, supporting your favorite choices.

For the C-tier, these are the characters that are okay, and you might consider them B-tier depending on whether you find them a favorite. We usually wouldn’t recommend using these solid characters, but they’re not like the ones in D-tier, which we would strongly advise against. There are better characters than Leonie and Monica, and you can pick them as alternative options throughout the Three Hopes campaign.

A good thing about Three Hopes is the ability to increase a character’s level by using the Record Keeper and repeating missions. You can improve and practice with your characters at any time back at the camp, making them stronger and preparing for any brutal fights ahead of you, especially on the harder difficulties.