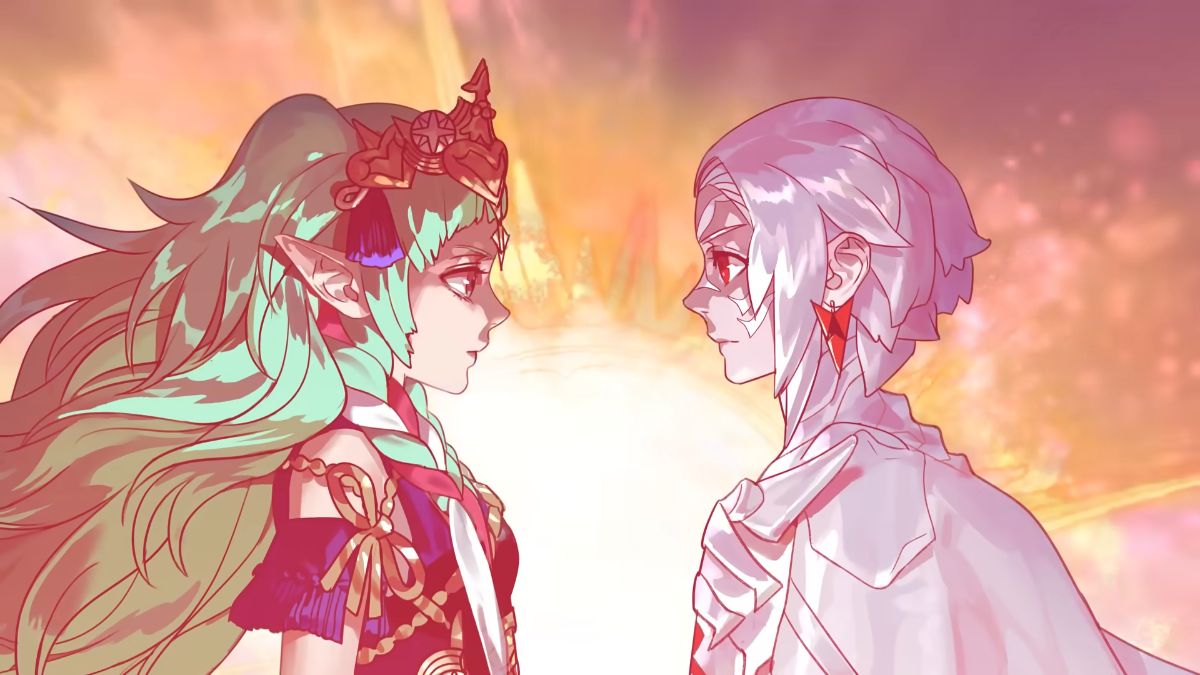 The storied Fire Emblem franchise has been gracing Nintendo consoles for over two decades. Although there have been sixteen mainline installments (including remakes) to date, a majority of its releases each have told their own unique, self-contained stories. However, playing through each game once often isn’t enough for hardcore fans of the series. So if you want to revisit the entire franchise, here’s our suggestion on how to play the Fire Emblem games in timeline order.

Every game released in the history of Fire Emblem franchise has always had its own particular roster and standalone plot. However, some titles, especially the initial ones, contain loosely interconnected events which all occurred within their own timeline. With that in mind, here are all the timelines in the Fire Emblem universe.

Even though the events in the opening games occur within the same timeline, it isn’t exactly necessary to play them in this order. Each of the beginning entries can still be played independently without prior knowledge of the other releases.

The only exceptions in the series are the Tellius and Elibe Timelines since Radiant Dawn is a direct sequel to Path of Radiance, and Blazing Blade was developed as a prequel to Binding Blade.