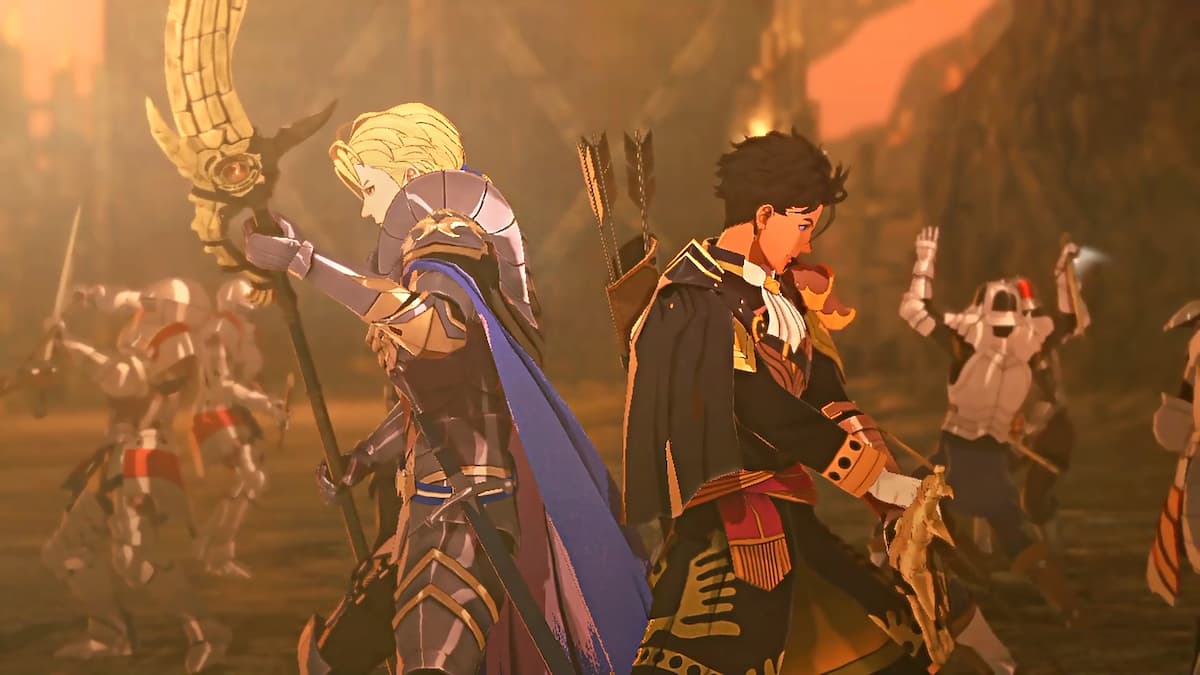 The Warriors series does a superb job of giving you a power fantasy of being a lone, all-powerful character who smashes through hordes of armies. The gameplay remains the same, jumping between multiple settings, from the Three Kingdoms war in Dynasty Warriors, to the seas of One Piece in Pirate Warriors, and for a second time, the Fire Emblem universe in Fire Emblem Warriors: Three Hopes.

Three Hopes takes place in the same world as Fire Emblem: Three Houses, where three factions clash against each other to guide the country of Fódlan. I had some initial worry returning to the Three Houses story, as much of it felt finished in the main game. Still, by having Three Hopes take place in an alternate timeline with minor changes, the story was full of surprises, turning the experience into a beautiful return to Fódlan.

Changing the course of history

We begin Three Hopes with our main character, a mercenary named Shez, a different character from Three Houses protagonist Byleth, the “Ashen Demon.” Along with the new lead, there are two significant changes from the structure of Three Houses. First, Shez meets the leaders of the three houses at Garrag Mach — the familiar Claude, Dimitri, and Edelgard — and becomes a student in one of the houses. The second alteration is that each leader returns to their land to deal with a unique problem before the first month of school can begin, with the war of the Three Houses kicking off nearly a year earlier.

These dramatic changes place each of these houses in a particular light — it paints a unique picture we didn’t have in Three Houses. Depending on which house you pick at the start of the game, the others start the war in a different position, making minor tweaks that change the course of the war but not enough to stray too far away from the original trajectory of the conflict. These tweaks give the chance for different opportunities to occur for each side during the war, bringing about revelations regarding the larger tale that we didn’t see in Three Houses, expanding the world of Fódlan for the better.

As someone who thoroughly enjoyed Three Houses, it’s even more fun to see how these changes play out for these characters, with Byleth picking a side opposite your new main character. The previous protagonist becoming a significant antagonist is enjoyable, especially knowing what could have been if they had followed their original destiny of becoming a professor. The encounters between Shez and Byleth are fun when they clash, with a strain of who to cheer for between them that makes these engagements far more worthwhile.

The Three Hopes narrative assumes that you’ve already seen and played through the Three Houses ending, leaving no surprises at the beginning. However, small details are revealed throughout the narrative for both sides, offering further insight into certain story elements only hinted at. It turns Three Hopes into something I didn’t know I needed to have as a Fire Emblem player, but fans jumping into it for the first time might miss them. Still, these stories are endearing to explore, and the combat equally helps make Three Hopes approachable.

Ten thousand against one

The Warriors “Musou” gameplay formula has remained the same throughout the series. Your primary named characters are the best fighters on a battlefield, capable of launching massive attacks and cutting through dozens of enemies all at once. You carve through armies with swift, rapid strikes, seeing how large of a hit combo you can reach before moving on to the next area, with my highest combo going over 10,000. It’s a simple and gratifying experience at the height of any power fantasy.

What makes these battles far more enjoyable in Three Hopes specifically is how the game weaves in Fire Emblem’s natural combat system of weapon type. Any weapon a character uses has a distinct series of advantages and disadvantages. For example, a character wielding a lance will have a penalty against an opponent using axes, but they have an advantage against any sword-wielding opponent. You will then move your characters around like chess pieces to focus on their strengths and weaknesses during a battle, toppling enemy strongholds while you rush off to conquer other locations. It’s a fun and successful system, as it keeps you on your toes when enemy reinforcements appear to fight back.

Many other features carry over from the main Fire Emblem series, such as training unit classes, upgrading weapons, and grinding materials to make those upgrades. For new players, these systems can quickly feel overwhelming; while the game does an excellent job of introducing them, it is easy to feel lost and lose track of what to be doing next between battles.

The battles in Three House also have a problem of feeling repetitive. Although the objectives change during the big fights at the end of a chapter, the smaller ones leading up to it can feel eerily similar, making for a tiring experience if you play multiple battles back to back. What will keep you coming back instead are the story and the characters.

The characters in each house have unique personalities, and they stand out individually as you battle alongside or against them. For example, Felix of the Blue Lions coldly criticizes the faction’s king, Dimitri, throughout the story to act as a counterpoint to the many “yes-men” surrounding the king. In contrast, the Golden Deers’ second-in-command, Hilda, lazily offers advice and would instead try to convince someone else to do something for her. Both develop beyond their intended destinies in Three Houses, and many characters throughout each house experience similar narrative variations.

Another feature brought over from the Fire Emblem games is the support system, in which you can level up for each character throughout the game to get to know them better. Raising these support levels have combat benefits, but they also come with unique dialogue opportunities that add further depth to them.

Returning fans from Three Houses might notice similarities in these support dialogue from the previous game, but none of these conversations are one-for-one. Instead, all the discussions are fresh as these characters get to know the main character Shez and open up to them during the war of Fódlan.

These moments make fighting alongside these characters worthwhile, and it is heartbreaking to fight against them in a different playthrough as friends become enemies. What’s even more tragic is not having the chance to recruit them. Instead, you have to watch as they fall in battle, fighting for their side.

Three Hopes is splendid, with a few blemishes that carry over from Three Houses. The massive battles are gratifying, but they will feel repetitive after a time. The characters are fun and engaging, but the smaller systems within the game can feel overwhelming with so much to do and keep in mind while playing.

However, these imperfections never stopped me from wanting to dive further into the story and continue turning the page to find out what happens next. I was surprised by how much I learned about the characters and Fódlan after playing Fire Emblem Warriors: Three Hopes, as I figured everything was said and done in Three Houses. I was happy to be wrong and I can’t wait to start my next playthrough with one of the other houses. 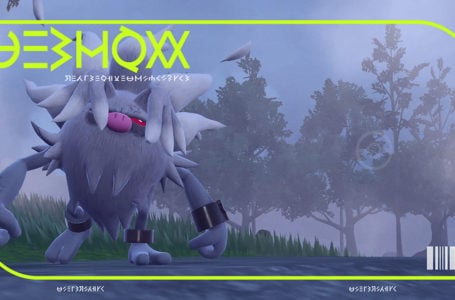 Best Nature for Mankey, Primeape, and Annihilape in Pokémon Scarlet and Violet 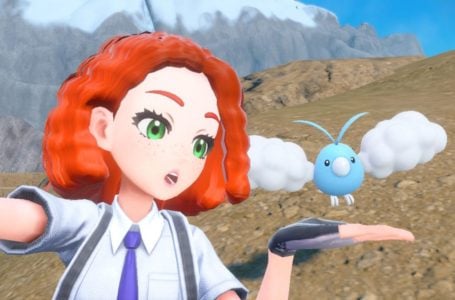 How to get Swablu Fluff in Pokémon Scarlet and Violet 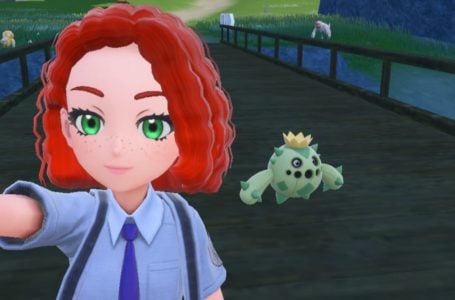 How to get Cacnea Needle in Pokémon Scarlet and Violet