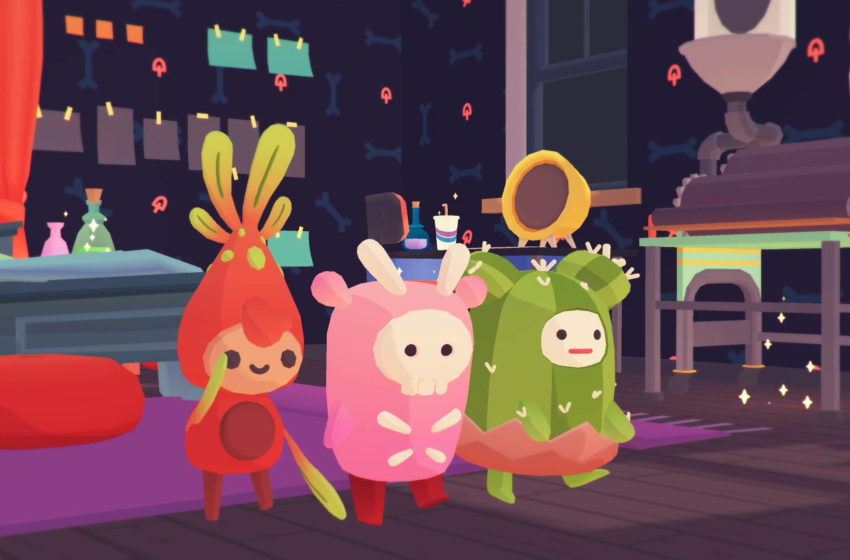 Several different Ooblets are wandering around Badgetown you can encounter in Ooblets while visiting the various storefronts. Each day a new wave of Ooblets spawn into the game. Some might be the same from the previous day, and others might be new ones you hadn’t met before, or they could an uncommon or gleamy color. However, if you collect multiples of the same Ooblet, you may want to release them to free up space to have others on your farm. Right now, during Ooblets‘ launch, the feature is not available.

Whenever you capture an Ooblet and grow it on your farm, it will be one that you can put to work or have it follow you around town. You can’t get rid of it. You can continue to secure more Ooblet seeds, though you won’t be able to sell them to Meed’s Seeds in town. You can use the dance battles to level up your Ooblets and give them access to more cards, though, which is a great way to improve on the newest ones that have entered your party.

When the feature releases, players should have the option to allow Ooblets to let certain ones leave. The developers say they will probably do it, so there’s a good chance it will become available.

There could be an incentive to doing so, such as giving players Gummies or Wishies in exchange, but we do not know the specifics of this year. We’ll be updating this guide when developer Glumberland announces how it works during the Ooblets early access.