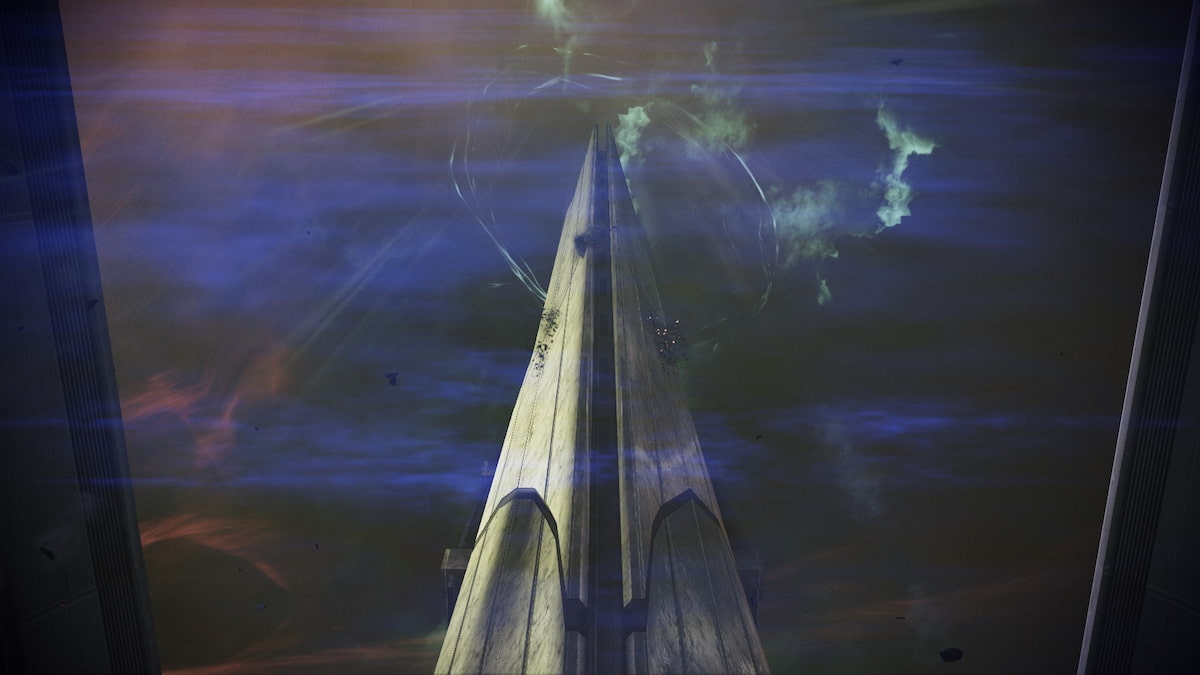 A critical moment in Mass Effect 3 Legendary Edition is your chance to deal with the Genophage, a crippling genetic disease that was placed on all Krogan by the Salarians centuries ago. You’re right in the middle of it with your friend, Mordin Solus, trying to set the wrongs he did several years ago and give the Krogan a new life. Unfortunately, when he decides to go up the elevator on the Shroud, he knows he’s going to go up there and die. But is there a way for Mordin to live in this moment?

The only way for Mordin to live in this situation comes down to if Wrex is alive or not. Suppose Wrex is alive, regardless if you choose to cure the Genophage or not won’t matter. Mordin dies if you let him go up the elevator, and especially when you stop him from trying to cure it.

If Wrex is alive, there is no way for Mordin to live. Wrex will have to die in Mass Effect 1, and Wreav will leave the surviving Krogan clans. From there, when you arrive at the Shroud, make sure to convince Mordin that the Krogan are not ready to be cured, and he will walk away from the tower, ensuring the Genophage is never cured.