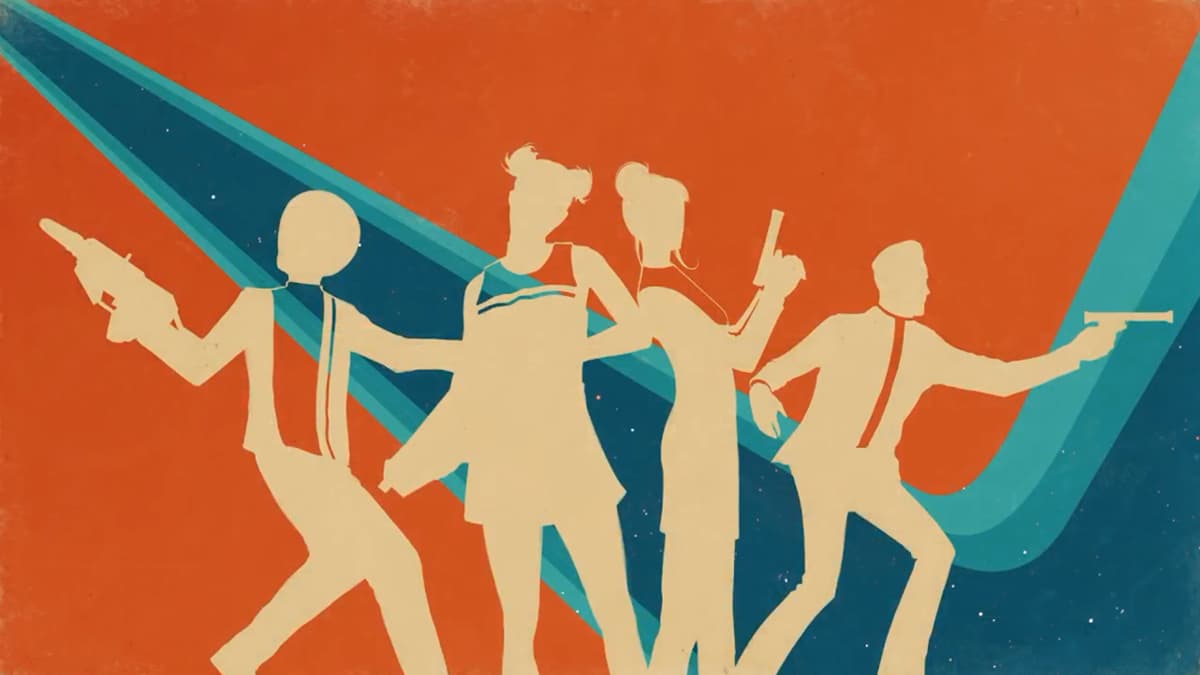 The Anacrusis holds nothing back from showing its Left 4 Dead-inspired gameplay. Getting Chet Faliszek, a writer for Left 4 Dead, is just another example of how this game strives to bring that experience to the modern day in space. But just getting one of the writers isn’t enough, you need to also provide on the gameplay front. So, does the game allow you to sprint?

No, The Anacrusis does not allow you to sprint. Like Left 4 Dead, there is one movement speed available when directing your character around. Some games like Back 4 Blood aim to bring the Left 4 Dead gameplay back with modern-day improvements like sprinting and aiming down the sights on your gun, but for The Anacrusis, only the latter of those two is included here.

In all honesty, The Anacrusis does not necessarily need sprinting. The environments are not large open spaces that take forever to get across. In fact, the only reason we can think of that you would need to sprint is if a teammate wandered off on their own and got captured. However, this will leave for some more stressful interactions if you are that teammate being surrounded by special enemies like the Brute. You will need to use the environment and your equipment to get out of sticky situations rather than running for your life.