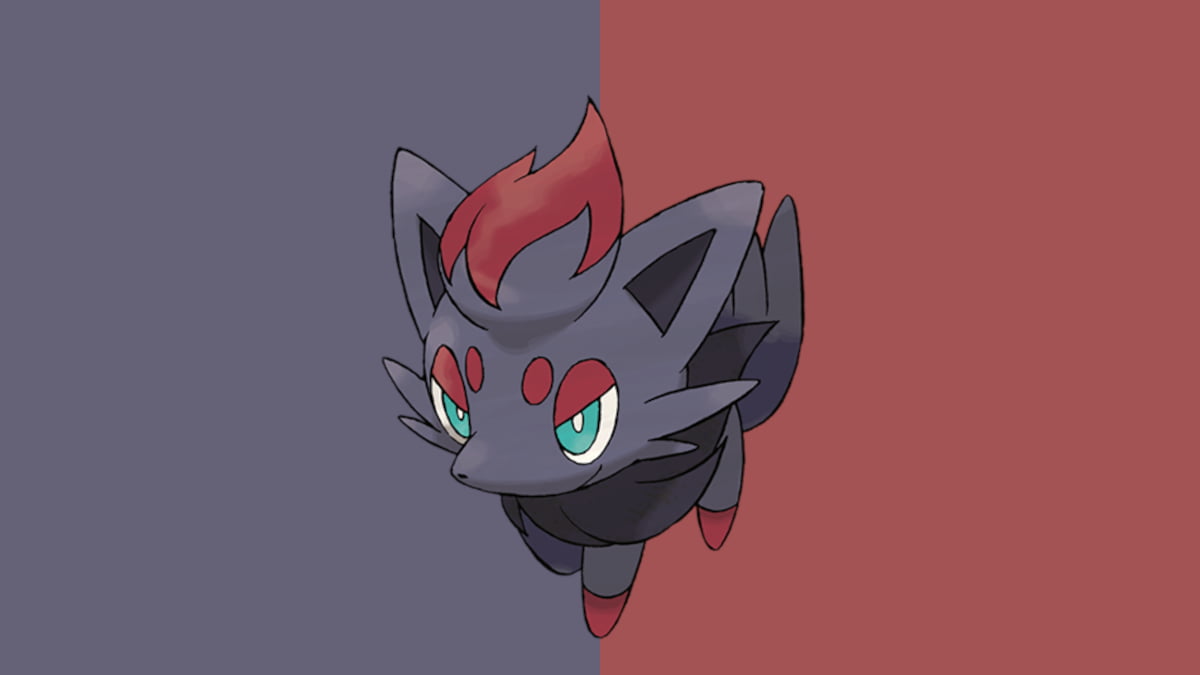 Zorua is one of the many Pokémon you can encounter in Pokémon Go. It’s an elusive creature that prefers to take the shape of a player’s buddy Pokémon, hiding in plain sight rather than revealing its true form. After you catch the Pokémon, you might want to trade it with another friend or player you encounter during your adventures. Can you trade Zorua in Pokémon Go?

Zorua is not a mythical or legendary Pokémon. Although it can be difficult to track down because you need to find your buddy Pokémon in the wild to have it appear, there should be no issues in trading it with other players. It’s a standard Pokémon, so it will come with the same Stardust costs you would expect from any other Pokémon. You can expect lower Stardust costs if you are better friends with the player you are trading within Pokémon Go.

Related: Why did your Poké Ball Plus and Pokémon Go plus fail to connect to your device in Pokémon Go?

However, some players who had already caught Zorua when it was initially released during the Shuppet Spotlight Hour on October 25 likely encountered some issues. Niantic had it so Zorua was untradable, but following its second release on October 28, Zorua should be tradeable again. It should be tradeable for the foreseeable future and will continue to be a viable trade for every player in the mobile game.

There have been a few problems with Zorua’s release that Niantic has been attempting to deal with, such as Zorua continuing to show up in the game in its standard form rather than as a buddy Pokémon. These problems have prompted the development team to prevent the Poké Ball Plus and Pokémon plus programs from working with the mobile game. Hopefully, players can trade Zorua, despite the ongoing issues.