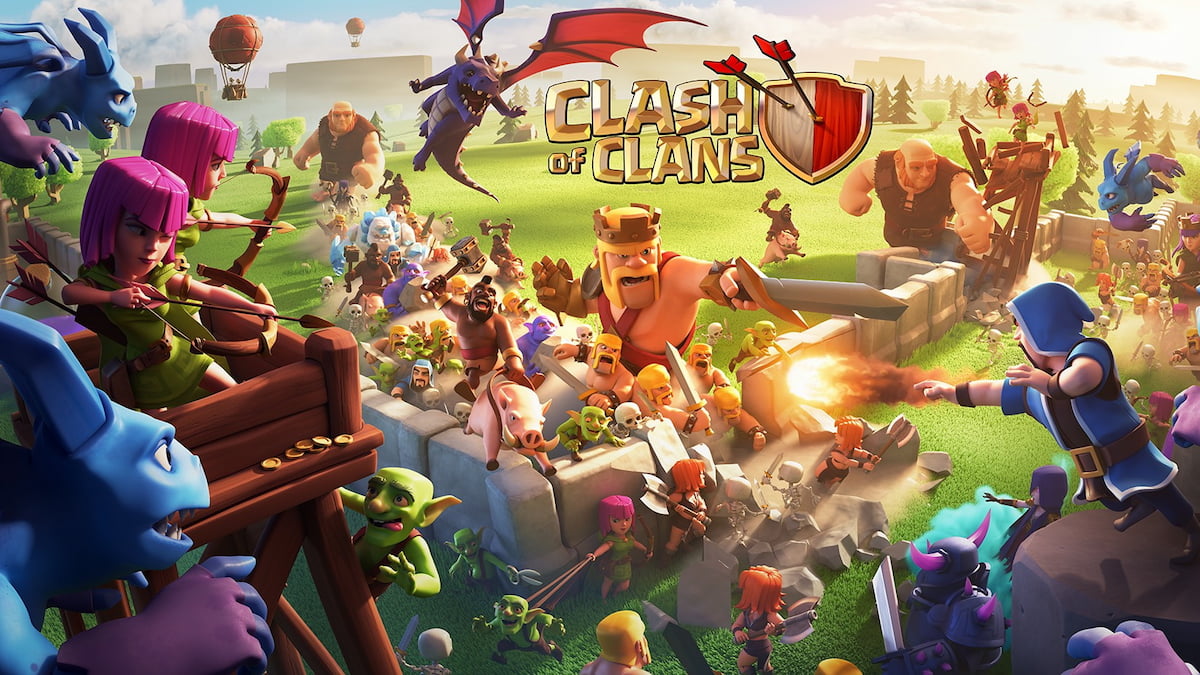 If you’ve played multiple mobile games, the idea of using limited-time codes is likely not a new concept for you. These are codes offered by developers to give players a helpful boost in the game. Clash of Clans does not have any codes, despite being an active mobile game with multiple players using resources to keep their bases alive. Here’s what you need to know about why Clash of Clans codes do not exist.

If you’re looking up any official codes, it turns out, Clash of Clans has none. When doing a Google search for Clash of Clans codes, none of the ones posted are authentic or official. Those codes will not work, and you will not have a location to place them into the game. Many websites are creating these false code stories to merely get views or rank with Google to beat out other websites. However, these articles are incredibly misleading, and they do not provide Clash of Clans players with accurate information.

There are no Clash of Clans codes that you can put into the game. If you’re looking for ways to gain rewards, you’ll have to work through the quests and try to take out other players in the game. We recommend finding a suitable Clan to work with them to fight against other Clans in the game.

Playing and participating in the game will be the best way to earn rewards or play with friends. By working together with friends, or other players, you’ll gain a step above other Clans who regularly communicate.