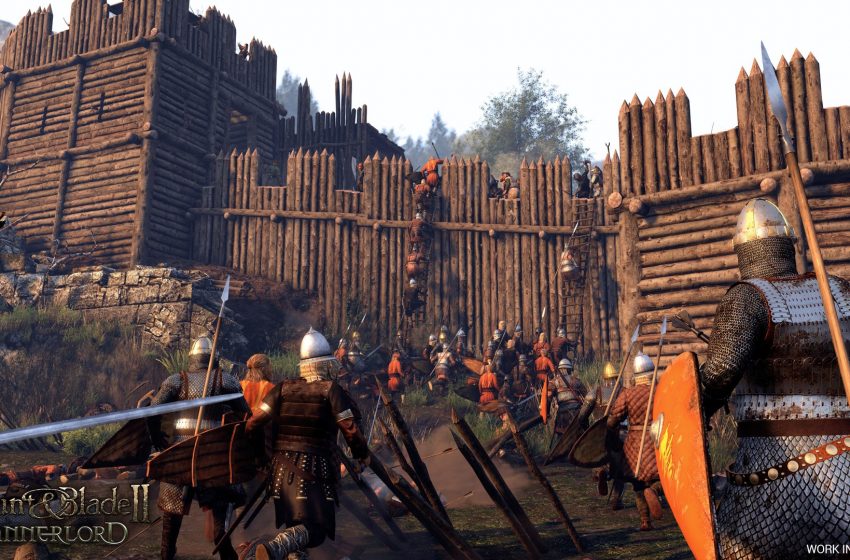 While playing the main quest in Mount and Blade II: Bannerlord, you receive a quest where the person who gave you the Dragon Banner will attempt to overthrow you. You have the option to stop the conspiracy when it happens. However, there are a few problems with it. Because Bannerlord is in early access, this is to be expected, and at this time, there’s little to be done.

When you receive the notification of someone who is attempting to plot against you, you can open up your quest log to see “Istiana’s Plan,” or “Arzagos’s Conspiracy,” based on whoever you sided with during the Dragon Banner quest. Usually, this notification pops up after you receive the quest to “Unify the Empire.” Whichever one shows up, you’ll see a progress bar, and it’s usually right in the middle at 1,000 out of 2,000.

The quest prompt everyone is having trouble with is the Stop the Conspiracy. At the time of this writing, it is impossible to do, and you won’t be able to do this at all. Instead, you have to watch the progress bar in the conspiracy quest steadily rises until a faction declares war against you. You need to fight them back and attempt to gain peace with them. There’s no peace option in the Kingdom menu, so the best way to go about this is to fight them until you capture enough of their leaders and territories until you can meet up with the faction’s leader on the map and negotiate peace.

Unfortunately, there are a handful of bugs you may experience during the process of completing this quest. The best way to ensure you keep the quest and don’t lose it is to save often. You want to save your every few in-game days hard to provide a quest-breaking bug doesn’t say you failed it, for unknown reasons.

We’ll be updating this guide regularly as developers TaleWorlds Entertainment attempts to find a way to stitch this quest together. It’s likely one of the final main quests available in the game until they continue to release new content for Bannerlord.