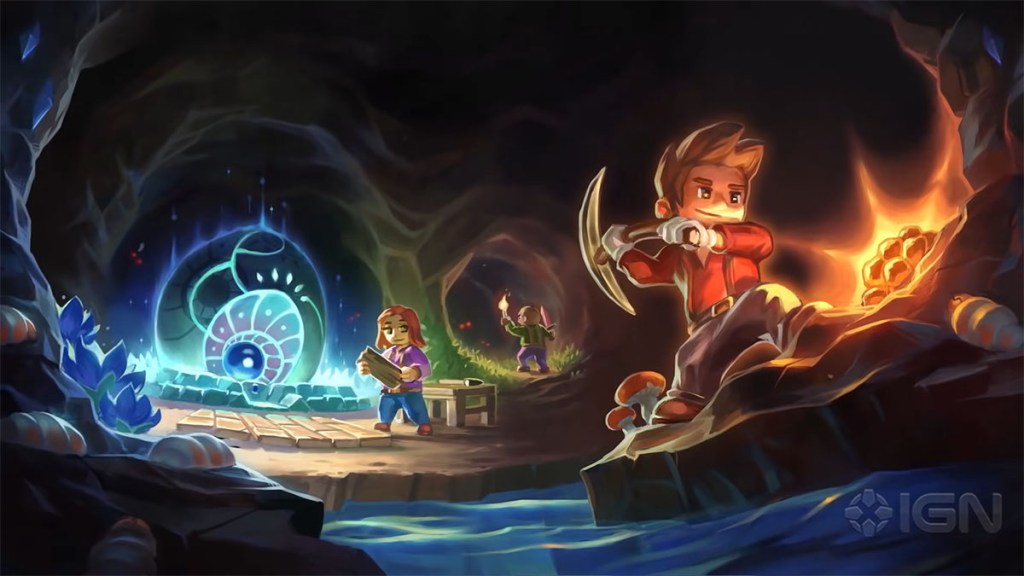 In Core Keeper, you’re drawn to mine a particular area searching for ancient relics. As you tirelessly work away, you’ll uncover all sorts of minerals, mushrooms, and horrid beasts. You’ve got to master the game’s systems, build a base you can defend, and keep digging ever deeper. It’s an engaging title that you’re never far from finding something new in. This guide explains the minimum and recommended PC requirements for Core Keeper so you know if your PC is capable of running it.

The following list is the bare minimum that your PC will need to run Core Keeper. While it looks like a simple game, it has a lot of things going on under the hood that eat up processing power and need a decent amount of memory to function.

If your PC specs are in any way below these minimum requirements, it’s likely you won’t be able to run Core Keeper at all. Even if you can, there’s a good chance that you’ll damage your PC in the process.

The following are the PC specifications that Core Keeper’s developer, Pugstorm, recommends you have to run the game. These will be what the game is tested on and a reliable benchmark for the best performance.

Of course, the game will run on PCs that have better specifications than these. However, it’s unlikely that you’ll be able to push the performance much past what you’ll achieve with the recommended ones.