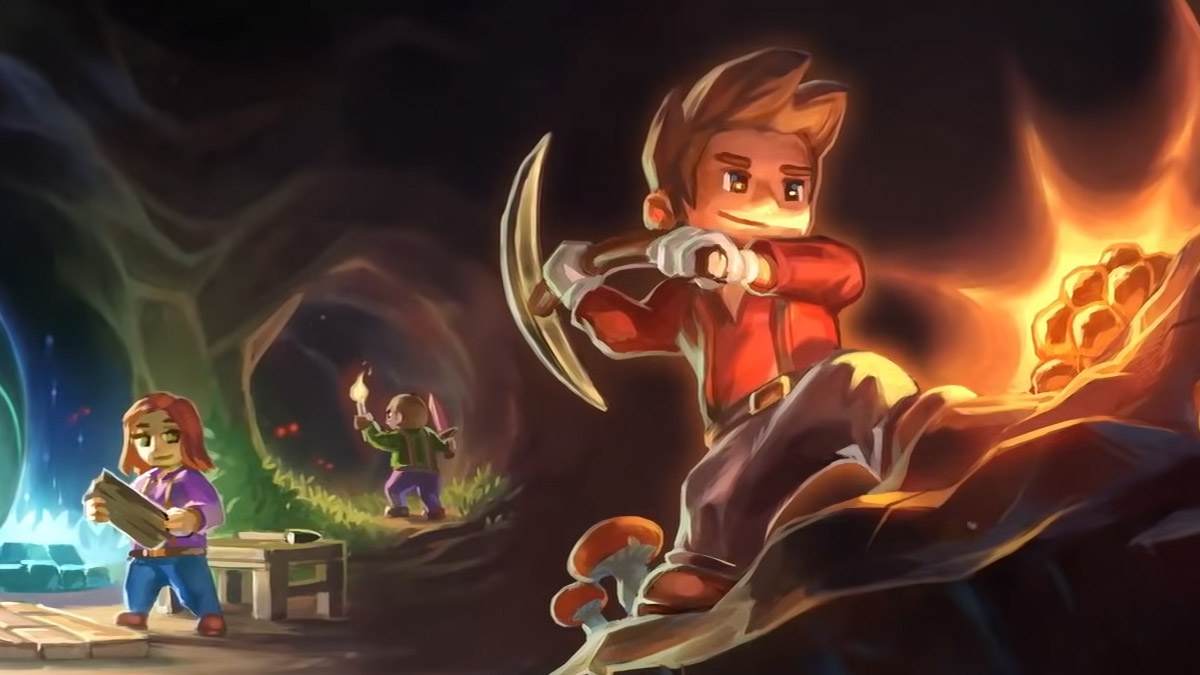 While it’s still very much in Early Access, Core Keeper has captured the hearts of the survival game community that enjoys its beautiful pixel graphics and fun gameplay. This cross between Stardew Valley and Terraria lets players explore and try to live and survive in a cute but dangerous world, either solo or in a group. As with most games in this style, the community will soon look for ways to modify the game for various reasons. With the game’s ongoing development, more and more new mods are bound to crop up. In the meantime, we’ve collected the ten best and most useful mods that are currently available for Core Keeper.

Related: How to auto sort and organize inventory in Core Keeper

Starting with a simple, nonglamorous, yet essential mod. CoreLib is a library framework that allows many other mods to function. Essentially, it’s a mod that lets the modders mod the game.

In a similar vein as our previous entry, BepInEx is a general-purpose framework that helps mod the game. It allows other users, and especially modders, to access some of the game’s files, code, and scripts, thus making it an essential mod to run some other mods on this list.

No game with an extensive modding community is complete without a decent mod manager. Fortunately, r2modman is an expansive mod manager that covers several games, one of which is Core Keeper. It lets you download and install mods directly from the manager, check for updates and outdated mods, and more.

This is a useful utility mod whose main purpose is to let the mod developers use commands to test things out inside the game. However, its usefulness is not limited to their use only, and even players can use these commands to make changes to the game. For example, you can use it to heal or feed your character, give yourself items, and much more.

This is a pretty simple mod that can make your spelunking much easier in the long run. Equipment Keeper will prevent damage to your equipment, thus saving you from having to repair it or craft new pieces. Just a neat quality-of-life improvement if you find tending to your equipment to be tedious.

This mod is for players who are looking for an extra challenge in their Core Keeper experience. It makes the enemies harder to beat, and that goes doubly so for Bosses. Though the mod is out of sync with the current version of the game, an update is expected soon so it’s well worth keeping an eye out for it.

Many games feature fishing as a relaxing activity, but not everyone is into it. Still, fish are a useful resource, so this mod will help you out if you simply want to get the fish without hassle. Auto Fish will do all the fishing for you and even spell out what fish you’ve caught each time.

Portalling to and fro in Core Keeper can be tedious due to the charging requirement on portals. Instant Portal Charge is a mod that will remove this requirement and let you use them almost immediately after placing them, thus saving you some time.

The farming component is a core part of the game and as such risks becoming a chore that prevents you from doing things you enjoy more. Or on the other hand, you might love farming but want to get a better experience from it. In both cases Keep Farming is an excellent companion mod that enhances Core Keeper’s farming in many ways.

If a game has building, then there has to be a placement mod for it. These mods are always useful, especially if you like building neat and orderly bases in your games. For Core Keeper, that mod is Placement Plus, which adds grids and lines to your tile placements, brush color keys, better item rotation, and more.