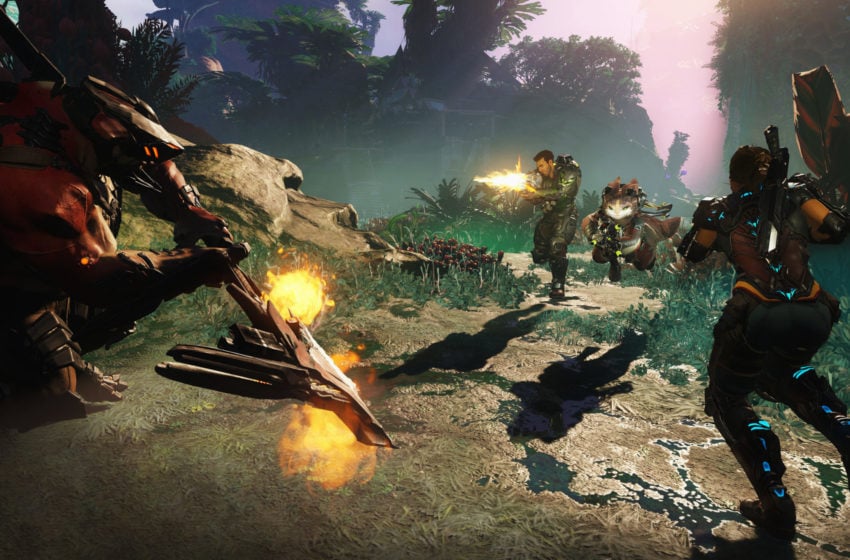 Crucible is the free-to-play PvPvE game made by Amazon Games studios, and when it hit Steam everyone wanted to get their hands on it. When the game was supposed to launch, Amazon had a bit of difficulty having the launch at the correct time. There were a few issues with the game, and some players may continue to run into these issues with the error messages Login_Timeout and Loadout_Set_Fail.

These issues are, unfortunately, commonplace for those attempting to jump into the game. Because so many players are trying to play Crucible at the same time, the Amazon servers are having difficulty keeping up with the demand.

The Login_Tiemout error will occur when players attempting to log into the game and, while waiting, the timeout will lock up and prevent them from jumping into the game. The Loadout_Set_Fail can happen while players are picking a character to play as, even in the tutorial portion of the game.

There’s no direct fix for either of these errors at this time. Luckily, Amazon is aware of the login issue, and have its team investigating the problem to see what they can do about it. These errors are likely occurring because of the number of players swarming the game’s servers all at the same time. The best thing you can do is reload the game and attempt to log into it again. If the errors occur, you may have to try loading it up another time.

With Amazon’s launch such a massive one, additional errors are likely to crop up. When Amazon introduces additional updates to the game, server issues like this could likely continue and happen again.