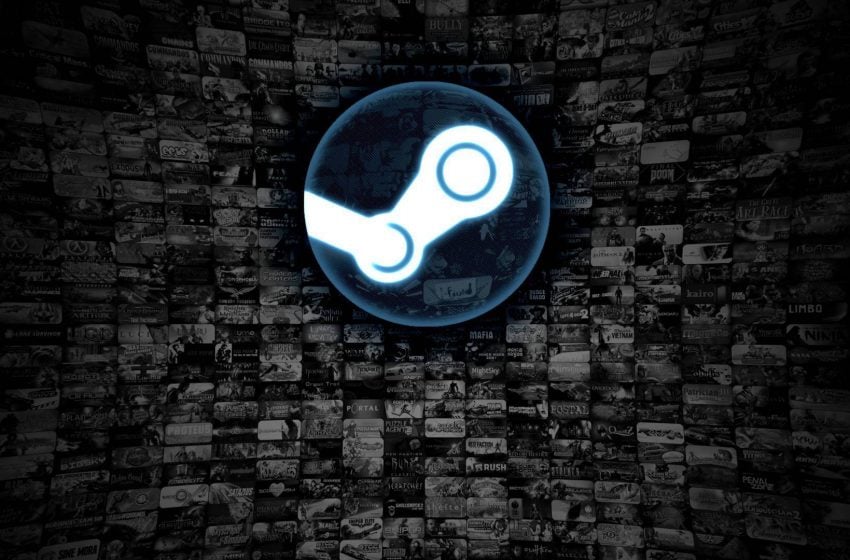 Steam features sales all throughout the year, and the largest ones normally revolve around a particular season. You can expect major sales during Christmas, Halloween to celebrate those spooky games, during the spring, and especially during the summer.

The Steam summer sale for 2020 is right around the corner, too. You can expect to see it starting on June 25 and it will go until July 9. That’s 15 days of gaming sales as the temperature begins to rise up all over the world and many more folks feel like they want to venture outside to enjoy the beautiful weather. For those who prefer to remain inside with a decent air conditioner, you’ll have plenty of games to keep you company.

The dates were not shared by Steam. They were sent out through a tweet from Steam Database’s Pavel Djundik, and on their Twitter account. Initially, Djundik tweeted, “Chinese sources are saying the Steam summer sale starts on the 25th of June. Generally trustworthy, but not fully confirmed.” He later doubled-down on the tweet by adding, “Confirmed now, Jun 25 to Jul 9.”

We don’t have any insight regarding the direct sales or what games you can purchase at the time of this writing. We can expect to see a lot of sales regarding hit titles that released at the start of this year, and near the end of 2019, such as Dragon Ball Z: Kakarot, Star Wars Jedi: Fallen Order, Halo: The Master Chief Collection, Mortal Kombat 11, and many more.

Steam sales normally feature a handful of rotating titles every day, so you can expect to see something new every day of the sale. You need to make sure you keep an eye on your wallet, too.