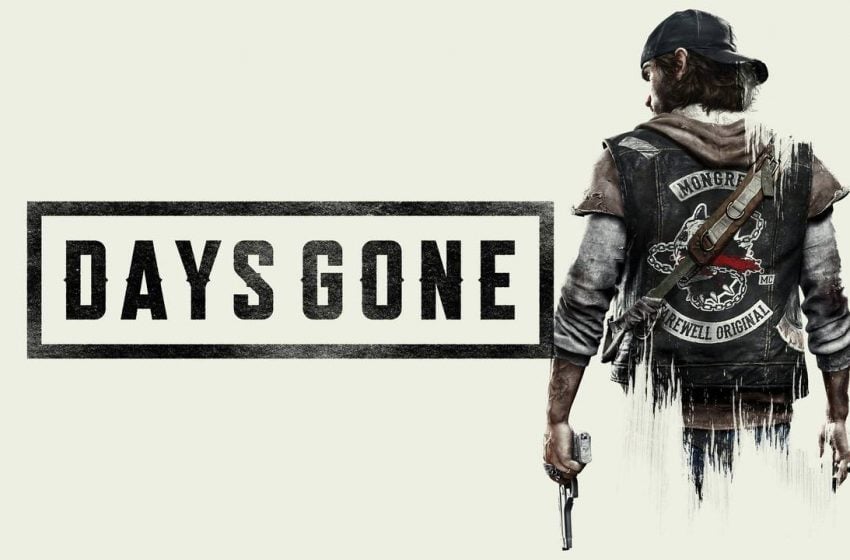 Days Gone has launched, and players are going to find themselves in the thick of it as they move fight through hordes of zombies called freakers. An effective way of making locations in Days Gone safer for players to travel through is by destroying infestation nests. There are 12 of them in the game, and you’ll need to burn them down to remove them. Here’s how you locate a nest and the best way for you to get rid of them.

Finding a nest in Days Gone is reasonably straight forward. You can quickly open up your game’s map and see a small, hazard icon over an area. Hover over it for a moment, and you’ll know that you need to a clear a nest in the given area. There are usually multiple nests in a given location, so you’ll need to have numerous ways to torch one of these dangerous areas. Make sure you’re well-stocked on Molotov grenades before going in or are ready to sacrifice fuel canisters.

The exact location of these nests in the zone is indicated on the map by the smaller red icons, which also have a warning symbol above them. You’ll need to bring Deacon there to torch them.

Fighting During the Night or Day

Choosing the particular time of day to engage a nest is essential, too. If you decide to attack the location during the day, you’ll find that burning the nest causes additional enemies to spawn once their position is on fire. These creatures are called swarmers, and they can be a nasty enemy if you’re not expecting them. They’ll chase after you and if you plenty of trouble.

However, if you instead go at night, you’ll find the swarmers are no longer hiding in the nest. They’re wandering around the area, meaning you’re far more likely to burn the nest down and not have any foes rush after you, unless they see you. Given the darkness, the freakers may have an advantage on you, too.

There are pros and cons for picking the time of day. You’ll want to refer to how much gear you have your gameplay preferences when it comes to taking out a nest, though going at night has worked quite well for me.

Regardless of the time of day, you pick to go your goal is to destroy the nest. You’ll know when you’ve found the entrance as it’ll look like this small hole in a wall, covered in twigs and branches. You can destroy it quickly by throwing a molotov cocktail at it, and watching it burn from a distance. If you’re out of these, you’ll have to sacrifice one of your fuel canisters and drop it off at the nest entrance. You’ll want to take a few steps back, remove any firearm of your choosing and destroy the canister, igniting the nest.

You’ll need to do this for all of the nest locations in a zone before finding the area safer, and having access to fast travel.