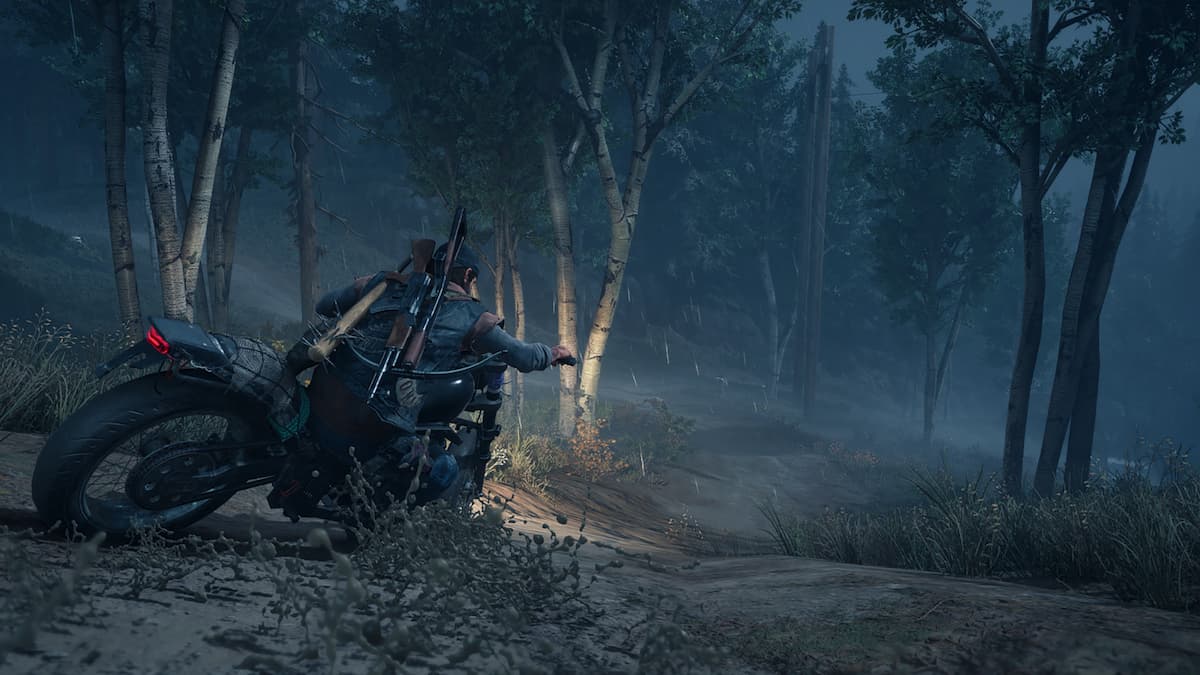 Days Gone first arrived on the PlayStation 4 in early 2019. It was met with a mixed receptive, but much more positive than negative, and was considered a success based on its sales numbers. While it was not successful enough to warrant a sequel from Sony, many fans celebrated its arrival to the PC. The game came with a few minor features to make it more appealing, but unfortunately, cross-platform play was not among them.

There’s no multiplayer or online aspect to Days Gone, so the new for a cross-platform play is not required. You won’t be loading into lobbies with your friends to fight against zombie hordes, and you won’t find their dead bodies somewhere in your game’s world, receiving a small side quest to avenge them by defeating the thing that killed them. It’s a single player experience.

You’ll spend most of your time in Days Gone exploring the large, open world, surviving the multiple zombie hordes chasing after you, and avoiding the handful of humans still left. The story will be the main focus of your adventure, and there’s a new game plus mode you can go through after completing it to challenge yourself. The increased difficulty prevents you from fast traveling, your HUD is turned off, and the AI’s awareness is much better than it is on the base game.

Despite Days Gone not having any cross-platform or multiplayer gameplay, it’s a trying experience in a world full of violence.