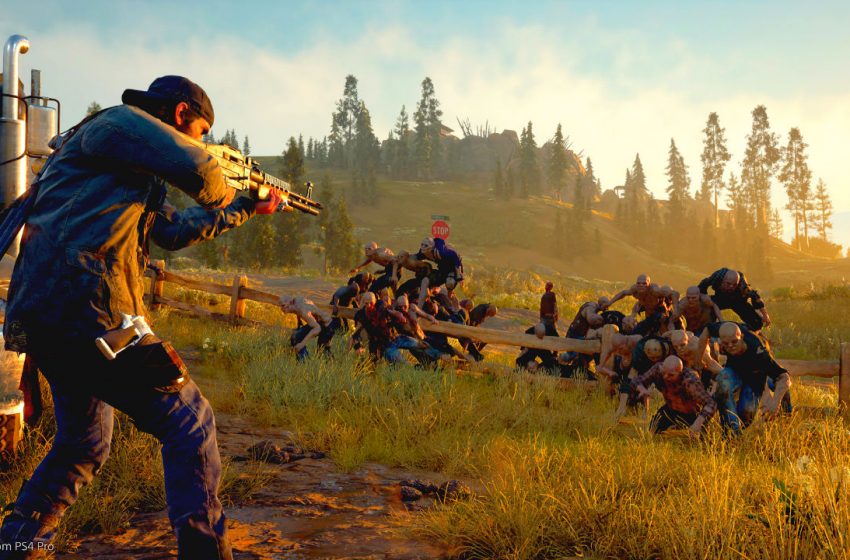 There are 40 different Hordes in Days Gone, large groups of zombies that you can fight if you are feeling brave or stupid. You will need to take on three of them for the campaign, and 37 more are hiding in various caves around the map.

Fighting Hordes is ridiculously tough, so you want to make sure you are incredibly well armed before you take one on. The locations in this guide are where the Horde sleeps during the day; they move around at night but will always return to their cave when the sun comes up. Some of the Hordes will only appear after the main campaign is over, so you’ll need to bear with me while I get this guide fully finished.

There are eight Hordes in the Cascades:

There are seven Hordes in Belknap that you can find at the following locations;

This guide is currently being updated.