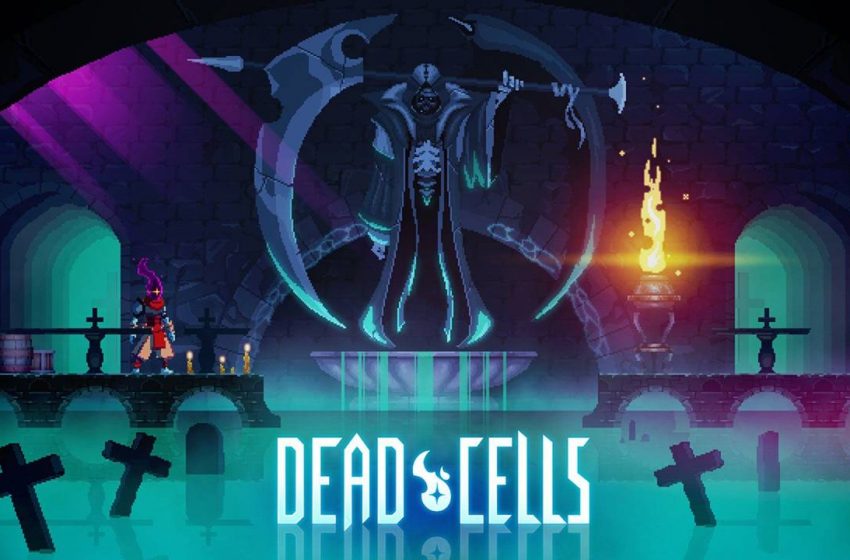 Deadcells brings the side-scrolling adventure with a unique set of enemies and four main bosses at the end of main levels. You have to defeat them to progress ahead and these bosses are good enough to give you a tough competition. In this Boss tips and tricks guide you can find a method to defeat The Incomplete One Boss, the first boss of the game.

How To Defeat The Concierge aka The Incomplete One – First Boss

The Concierge aka The Incomplete One is the first boss you will face in Dead Cells. This one is the pretty annoying boss and can give you a really tough time. Just follow the below tips and tricks to defeat him easily.

Tips to Kill The Incomplete One

You will face The Incomplete One on the Black Bridge. For this boss, you have to be patient with your attacks. If you are too reckless then this boss can beat you pretty easily.

The Incomplete One uses a different type of attacks like Fire Strike which is a ranged attack. He will slam his hand in the ground that will summon fire that will shoot up in a line towards one side. The fire line will continue till it hits something, you can dodge this attack by jumping over it. Next, he will use a melee range attack Stab where he will try to attack you when you are in front. The boss can also jump towards you and cause damage when you come in contact with him. To protect itself the boss can stun you in a specific range, it can also cover itself in a force field. For a few seconds, the boss will be immune to damage. He can also summon a field that can cause damage if you are near to him or knock you back.

Every attack on this boss has an activation frame you can use that to dodge it. The boss is vulnerable to the magnetic field. You can cancel almost all moves by a stunning effect. Use turrets, bombs or spike boots to stun this boss. Deploy a turret with a magnetic field to take him down fast. Do not forget to dodge his attacks.

The Income One will use a telegraph punch which is one of the main attacks, you can dodge as you spot him preparing for it and go behind him by rolling. You have to tackle this attack multiple time and going behind him will save you from damage. A wave of fire is second common attack you have to deal with, you will see it coming in both direction, as he begins doing this just go behind him or jump over the fire.

If you try to go far from the boss it will jump towards you and you have to roll through to avoid it or else you will face damage. It will also attack if you are too near. If he is glowing red maintain a good distance from him or else you will lose health. He can also shield himself that will make all your attacks a waste. You can try attacking him from behind, he will also shout to stun you. When you see it roll out of the way.

You will be able to recognize and understand his attack pattern. You have to attack him and dodge way whenever needed. Especially when he is glowing red stay away. You will have to work a bit to kill him it is not like that you keep attacking and he will die. Remember that the boss is vulnerable to stun and freezing so try to make a use of it wherever and whenever possible. You can also block the bosses attack by using a shield.

For Defeating the second boss you can read our guide How To Defeat The Watcher – Dead Cells for detailed tips on defeating it.