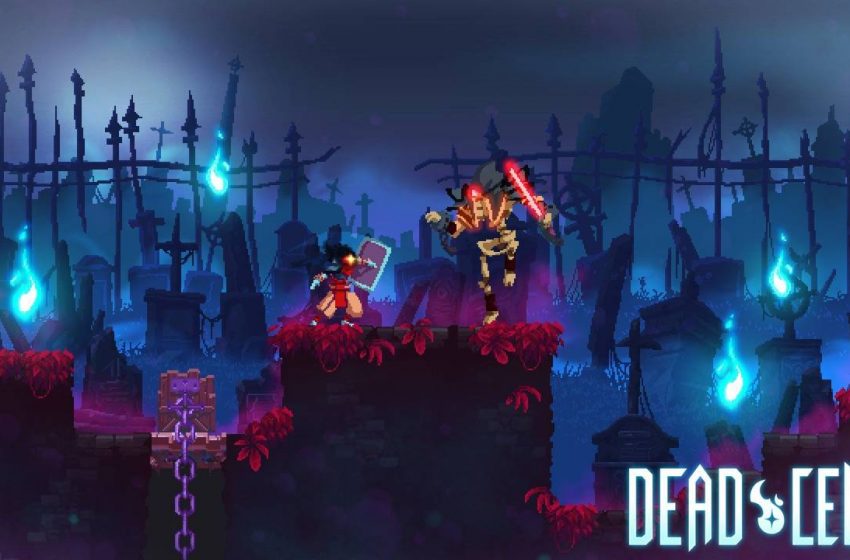 In Dead Cells, you can access to different skills that will add more power to your attack. In this guide, you will find the list of all skills and what they do. You have to figure out the right skill and use it at the right time so that you get maximum damage on enemies.

Below you can read about the various skills you will see in Dead Cells and what they do. Also, you will get the info about what blueprint is required to unlock them.

Following skills will help you to deal with stronger enemies in the game easily. Some skills offer a decent damage with lower cooldown time that is effective against enemies with moderate strength.