Developer Team Ninja has just released its new chapter for fighting game Dead or Alive 6. The new game brings innovative game mechanics and new characters that keep the famous brand fresh. When, however, you become proficient in the use of the different moves, you’ll want to make sure your opponent knows who’s boss. So here’s how to taunt your opponent in Dead or Alive 6.

How to taunt the opponent in Dead or Alive 6?

Kidding a player in Dead or Alive 6 is the equivalent of a boxer holding his hands behind his back while holding his face with it up. It’s about being brash and brave in the middle of a fight. To do this, just press L2 on Playstation 4 or LT on Xbox One. Each character will perform his own personal action, which obviously will not do any physical harm to an opponent.

So remember, taunting the opponent is simple, but do not abuse it. In those few seconds you will be totally vulnerable to attacking opponents and it would be ridiculous to taunt your opponent and then be hit at the same time. In addition, the opponent could definitely get annoyed and could be more determined to beat you. So use this move with caution. 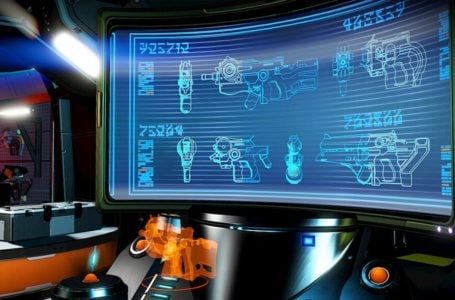 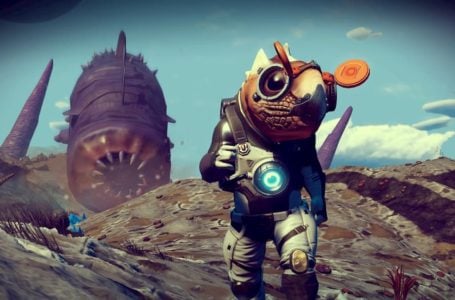