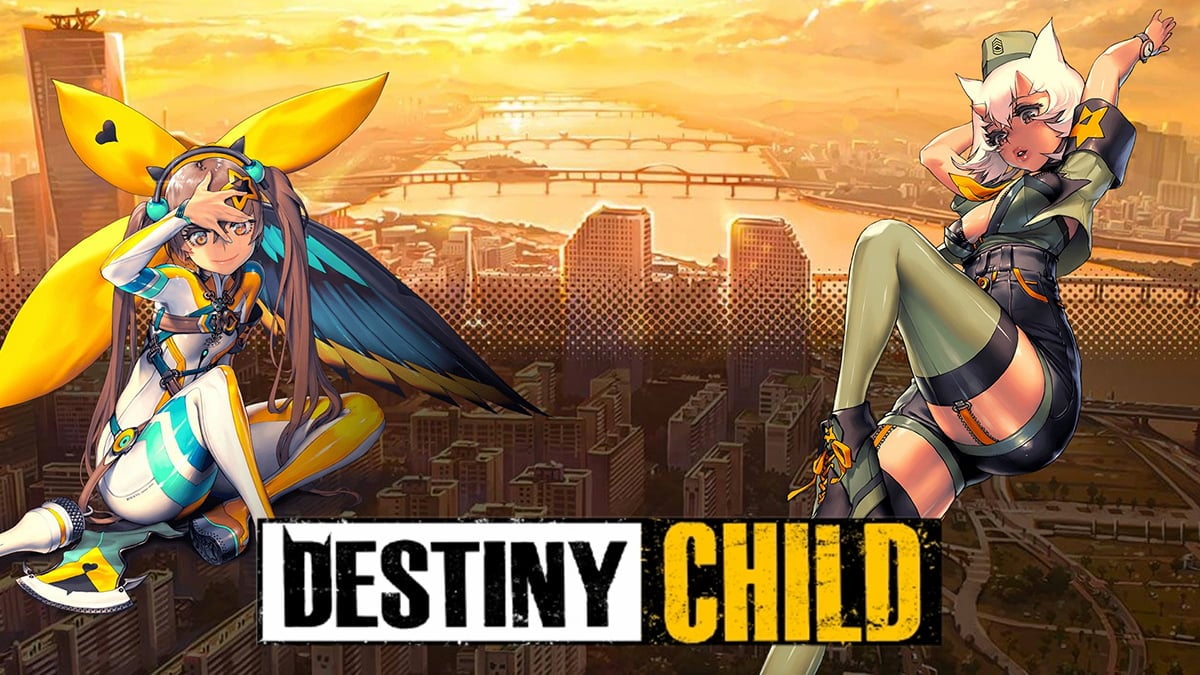 Destiny Child is a gacha mobile card game that revolves around collecting and battling potential demons called ‘childs’ in a variety of game modes. As is the case with many mobile games that have become popular, it has spawned a veritable army of characters to pick from since its initial release. Therefore, you might wonder how those characters fare and which ones to prioritize when it comes to collecting. Fear not, we have a Destiny Child tier list just for you.

These characters are the best of the best. They are excellent in all forms of content in the game, from the Campaign, PVP battles, autobattles, Raids, and World Bosses. You should never pass up an opportunity to pick up any of these characters.

These characters are great. Most can even outperform some S tier characters in certain game modes. But they are just not as versatile or overall powerful as them. Still, they are very strong characters and very much worth collecting.

These characters are mostly used to fill in while collecting more A and S tier ones. They can be good or decent at one game mode but are generally replaced down the line. For the most part, they find uses in autobattle modes.

These are some of the weakest characters in the game. You won’t find many uses for them outside of the beginning stages. You would likely want to use at most one of these further into the game while focusing on getting better ones.

These are the worst of the worst. Plainly speaking, you want to get rid of these if you can, or otherwise ignore them for pretty much any other characters in the game.