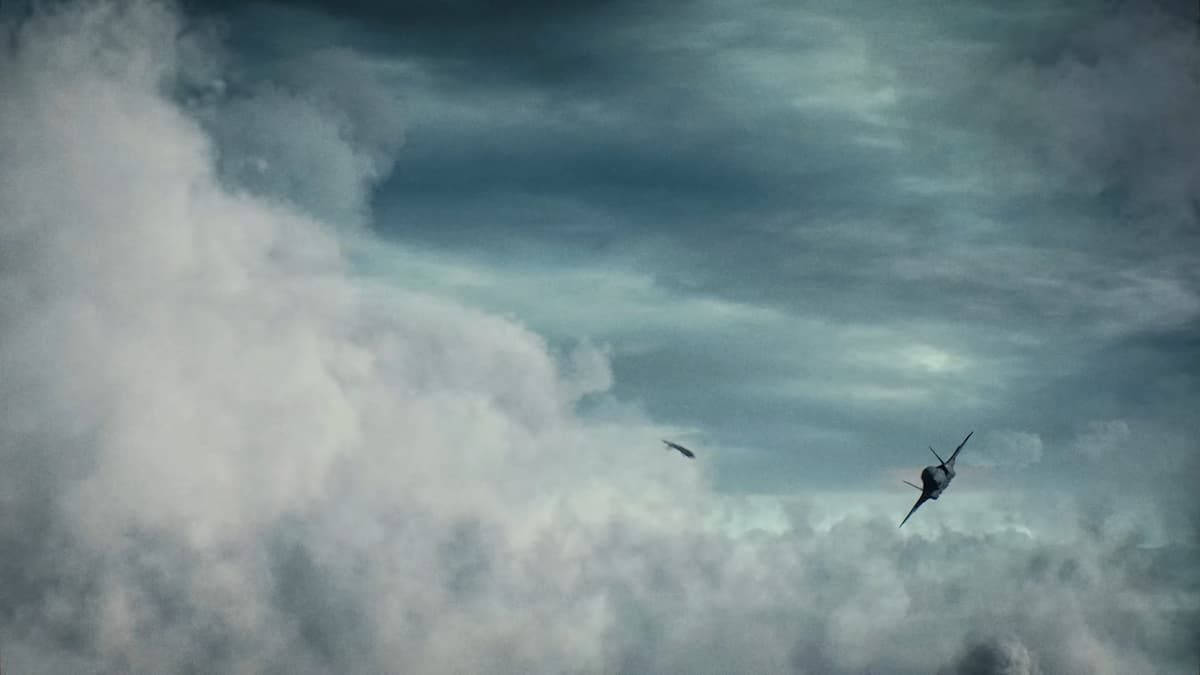 After the reveal of Battlefield 2042, many veterans of the series were left rubbing their eyes and asking themselves if they had really just seen what they thought they had seen. If you are one of the people who has been wondering if the Battlefield 2042 trailer featured a Rendezook, then don’t worry; you were not dreaming.

Yes, the greatest troll move in Battlefield series history was featured in the trailer; around the three minute and fifteen-second mark, we witness a pilot climb from their jet, launch themselves into the air while pulling out an RPG, and then blowing up a pursuing plane before returning to their own craft. The move, called a Rendezook, has been a popular maneuver of skilled Battlefield players for years.

What makes this trailer so interesting is that while it was portraying the game as a real-world event, the actions it showed off all had serious callbacks to famous Battlefield moments that series veterans will have experienced.

From using a quad bike to take out a helicopter that is mincing up your squad on a rooftop to packing too tightly into containers and getting wiped out with a flank, to a clever knifing and removal of dog tags. So many moments in the trailer reminded us of the good times we had playing the series, including the Rendezook.

While for many people, Battlefield has always been the superior tactics and strategy-focused shooter, many of us succumbed to serious troll-like behavior when playing the game and the Rendezook is certainly one method people used to wind up other players. See it featured in the trailer is actually hilarious, and hopefully a good sign the DICE knows who it is who plays their games, and feels confident they can appeal to everyone out there who enjoys the challenge they provide.