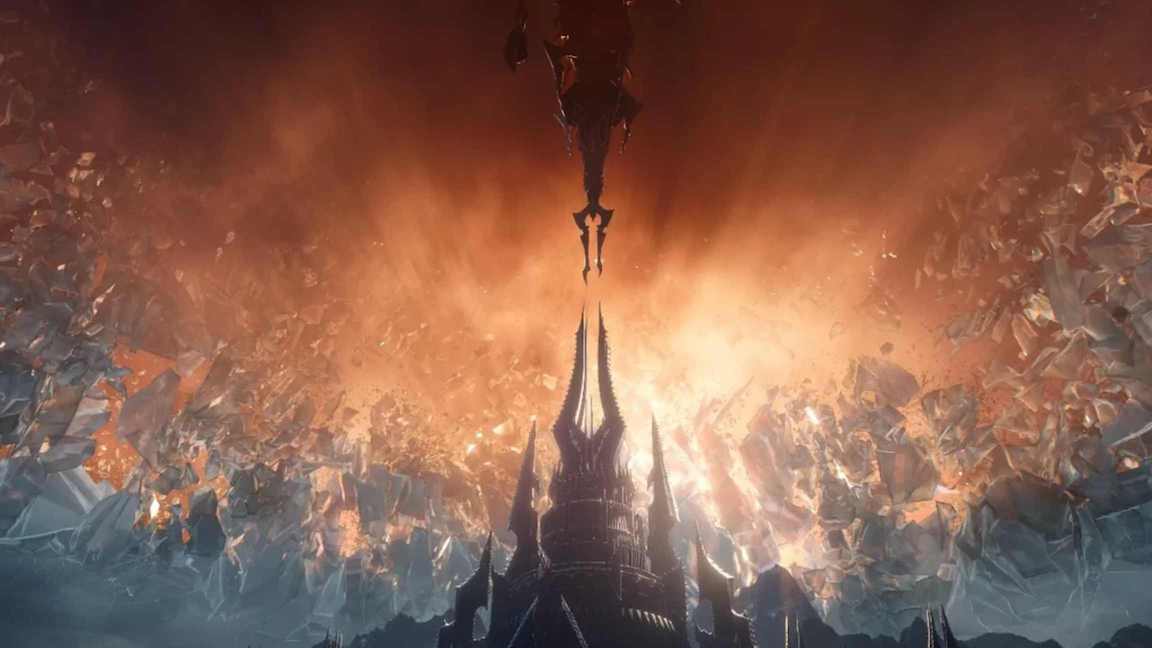 In your journey through the new expansion for World of Warcraft, you are sure to come across some rare mobs that you won’t be able to attack at first. These mobs need certain things done in order to activate them.

Take the Corrupted Clawguard, for example. Found in the Bastion zone, this mob needs you to find a Discarded Phalynx Core to activate him.

To find this object, head to the cave of the Corrupted Clawguard, which can be found at coordinates 56.41, 46.08. Inside, you will find the rare mob we are talking about and an altar behind them. Scout this altar and pick up the Phalynx Core that will appear.

Now you can use it on the rare mob to aggro it and take it down.