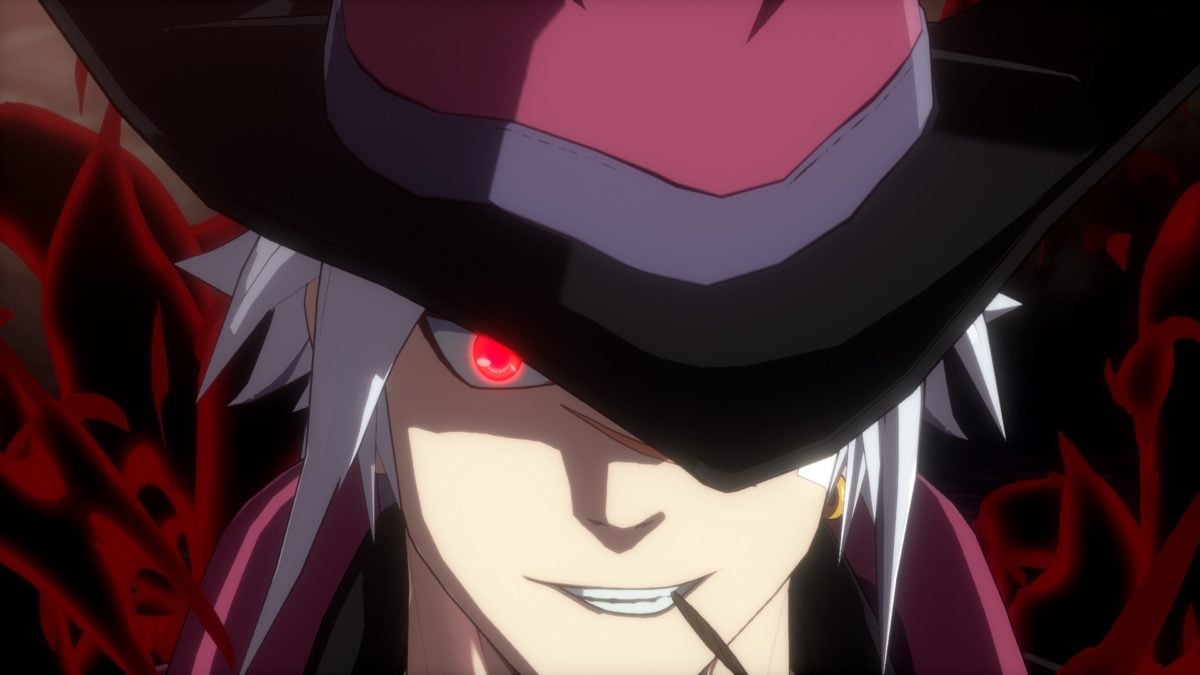 DNF Duel is Arc System Works’ latest fighter, and the game has a roster filled with diverse characters with different playstyles for you to try out. The master of guns and ranged attacks, Ranger is a zoning character who excels in keeping the enemy far away, completely frustrated. Ranger excels at medium and far ranges but lacks mix-up and the ability to break through the enemy defense.

As a zoner, Ranger’s primary objective is to keep the enemy at bay, which he accomplishes with long-ranged attacks and specials. However, be mindful of how you throw out these moves, as enemies can roll through your attacks or counter back with a projectile of their own. Here’s a guide on how to best play Ranger and master your zoning potential.

His Standing Skill attack is Mach Kick, a standard move where Ranger kicks forward. Steep Slide (crouching skill) causes Ranger to slide about halfway across the screen. This is one of his best combo starters, and its long-lasting hitbox makes it a good tool for catching rolls. Cancel this attack into Windmill (forward skill), which causes him to “breakdance kick” three times. You can input forward skill again after Windmill to perform Air Raid, where Ranger will kick up into the air.

Triple Tap (backward skill) is one of his main combo enders. He slams downward with his gun and shoots at the target three times.

One of his most important tools is G-14 Buster (jumping skill). Ranger lobs a grenade at the enemy which explodes after a certain amount of time. This is a great zoning and okizeme tool and both emboldens his zoning and allows him to go for throw mix-ups. With proper timing, you can even combo after a grab.

Suppressive Barrage (standing Magic) causes Ranger to wildly fire his guns in front of him. This attack has a long range and lasts for a long time, making it a great move to automatically catch rolls and jumps. You can use this after using G-14 Buster to catch rolls and jumps as the enemy tries to avoid the grenade.

Suppressive Barrage can chain into itself three times. This is also his primary combo ender, and costs 40 meter to use the first time, 30 the second, and 15 the last.

Wild Shot (crouching Magic) is Ranger’s main reversal attack. The attack costs 60 meter and is his most important defensive tool.

Deadly Approach (forward Magic) causes Ranger to somersault a huge distance towards the enemy. This attack causes the enemy to crumple if hit, allowing him to extend the combo or set up a G-14 Buster. This should primarily be used as a combo tool, but can be used to reposition Ranger if he can do so safely. Due to its range, you can also use this attack in some cases to tag enemies out of the air.

Death Hawk (back Magic) causes Ranger to throw his pistols about halfway across the screen. These pistols fire wildly at the enemy and force them to guard for a long time. This move is his main combo extender and allows him to safely set up a G-14 Buster.

Scud Genocide (jumping Magic) is similar to Suppressive Barrage. In an aerial version of that move, Ranger fires his guns directly below him, and it can chain into itself indefinitely provided that Ranger has enough meter and the correct spacing. (Scud Genocide will cost 30 meter the first time, 20 the second, and 10 the third time.) It’s not an overhead (Ranger has no overheads) and is best used as a combo ender. You can use G-14 Buster after this move to set up okizeme.

A zoning character in fighting games is designed to keep the enemy away from you, barraging them with projectiles and long-ranged moves. Ranger’s mix-up game is weak, and he doesn’t have any special overheads. He’s also susceptible to rolls and characters with vertical mobility like Dragon Knight.

Primarily, you want to keep the enemy at full range when possible, using your projectile normals and G-14 Buster to keep the opponent at bay. Ranger has to play smart, and you’ll have to attempt to predict how the opponent reacts to your zoning.

When you manage to corner your enemy, try and use combos and set-ups that end in G-14 Buster. Off of this attack, you can choose to pressure your enemy further and try to deplete their Guard Meter, go for a throw mix-up, or continue your zoning.

Take advantage of Ranger’s long-ranged moves and attacks and make sure your enemy never gets to see the light of day.