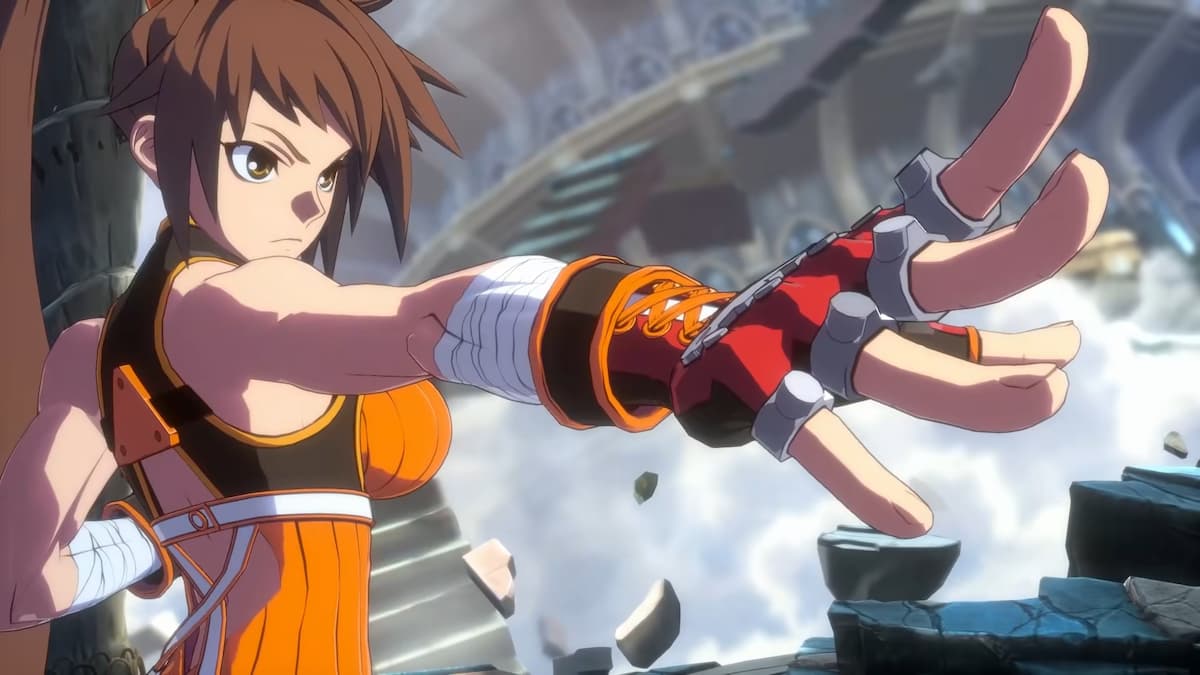 DNF Duel made a splash after its November 2021 announcement. With a growing fighting game community and an increasingly popular Arc System Works under the helm, the 2D fighter has a lot to live up to. When can eager fans officially get their hands on it?

DNF Duel is set to release on June 28, 2022 on PlayStation 4, PlayStation 5, and PC. The release date was announced just after the ARCREVO America 2021 Finals, along with the announcement of a new character. Crossplay has not been confirmed between consoles and PC, but PS4 and PS5 users can play together. Hardcore fighting game fans will be happy to know that DNF Duel features rollback netcode, which can offer a consistent online experience.

Arc System Works is working on the game in collaboration with Neople. DNF Duel isn’t a brand new intellectual property — its world and characters are taken from Dungeon Fighter Online, of which Neople are the original developers. Dungeon Fighter Online is a popular South Korean MMO with combat that is a hybrid between traditional fighting games and 2D beat-em-ups. Gameplay takes place on a side-scrolling 2D plane similar to games such as Streets of Rage, but its inputs can be as involved as typical fighting games.