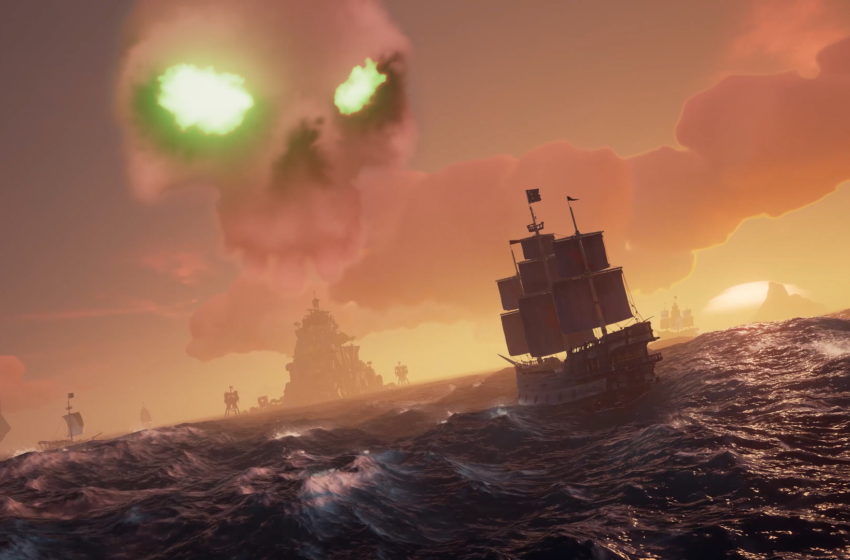 Sea of Thieves sets sail for the Steam marketplace, opening up the game to several new players who may have not had the opportunity to try it when it was an Xbox One and Microsoft exclusive product. The game launches on June 3, and those who purchase it will be able to join others who have been actively playing Sea of Thieves for the past few years. If you buy it on Steam, do you need an Xbox Live subscription to play the game with others on the Xbox Live service?

No, you will not need to purchase an Xbox Live subscription to play the game. Because you are making the full purchase of the game on Steam, you do not need to sign-up for the Microsoft service. However, you will need to create an Xbox Live account, if you have not done so already. That will be the only thing you need to do to create and link anything to the Microsoft servers.

You will need to have a Windows 10 operating system to play the game, too. By having access to Sea of Thieves on Steam, you will be able to play the game with anyone who has it on the PC version of the game and the Xbox One version. If you decide to switch over to Steam as your primary method to play Sea of Thieves, all of your content for your account does transfer over to the Steam version. You will have to repurchase it, though, even if you already have it on an Xbox One or the Microsoft Store, and want to play it on Steam.

The main store page on Steam hints that you need an Xbox Live service to access the game, but this is only the Xbox Live account, not the subscription service. There are no hidden fees you need to pay once you buy the complete game or if you choose to purchase any of the premium currency.