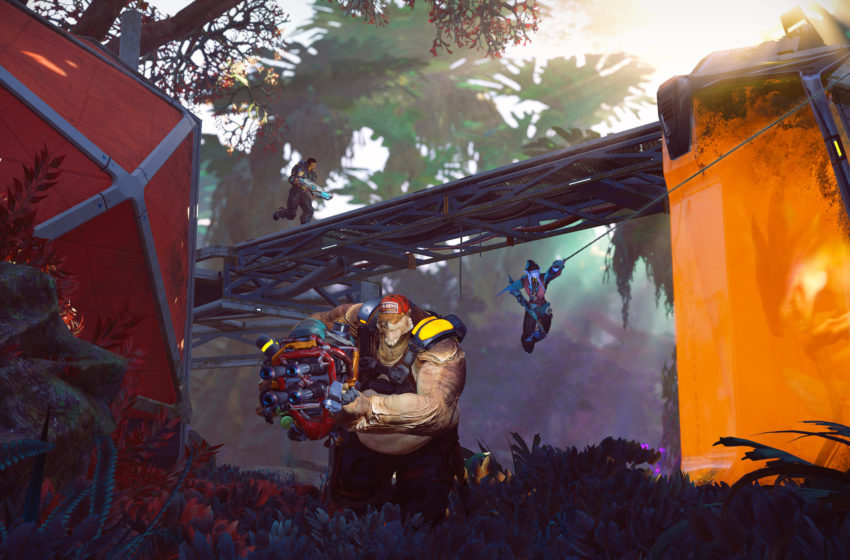 Crucible pits you against a team of Hunters, all hellbent on completing objectives before the other can win the game. It would be best if you worked together with your allies, and each of you are gaining experience points while you play through the game. Will the two of you share experience points whenever you kill NPCs or players?

The answer is yes, you do. For example, if you’re on the other side of the map taking down NPCs, and your allies are elsewhere, you will gain all of the experience points from fighting those creatures. The distance does not seem to matter too much about to ensure everyone on your team receives the benefits of a kill.

If you want to level up by yourself, you run the risk of enemies rolling up and attacking you, forcing you to start over, but it might be an excellent way to grind up your character’s level quickly if your allies are also doing the same thing. Because everyone shares the experience points while they fight in the game, it might be better to roll up together than to fight things individually. Running off by yourself gives enemies the opportunity to take you out, surging forward with a massive experience point boost.

You have to choose if you want to roll around the map with your allies or break off from them. Both of them have rewards, and there are more risks if you choose to play by yourself. You won’t see allies falling behind you, such as you being level six while they’re level four.