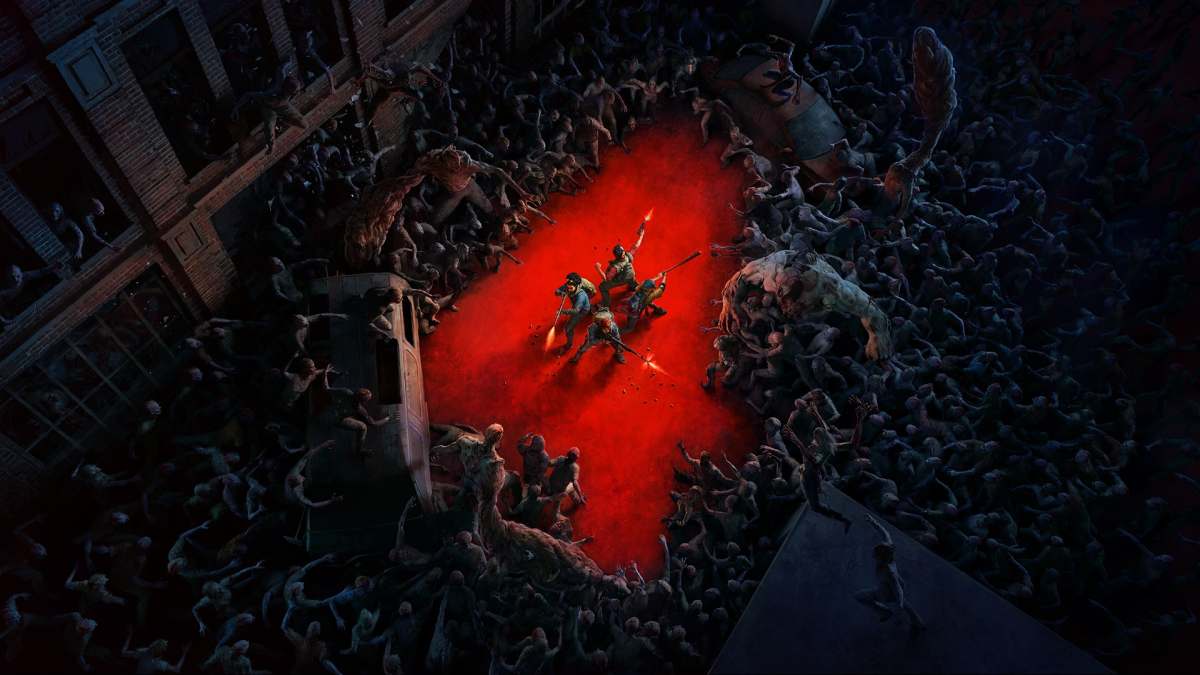 Mods are a great way for the community to keep a video game not only alive but thriving for years to come, even after the development team has moved on to their next project. That is why the mod scene on PC has been such a rampant community for many games over the years. That being said, does Back 4 Blood support mods?

Unfortunately, at least as of this writing, Back 4 Blood does not support mods. While Turtle Rock Studios was originally a part of Valve and made the first Left 4 Dead game, there is no indication of this ever happening. Every source on the internet that has interviewed someone from the development studio has only gotten an answer of “no.” Never say never, of course, but with Back 4 Blood having paid DLC that will include new levels and characters to play as, they may want to keep the game away from the modding scene until that content has run its course.

Of course, this will turn some people in the modding community away from playing the game right away, but there is still plenty of content to play in it right now. We would be surprised if the game never saw any mods supported. Back 4 Blood is just set up perfectly to benefit from the community making content for it. Look at its spiritual successor, Left 4 Dead 2. The mod scene went wild on that game and created numerous hours worth of content to go through, from customized characters to new maps.

We will update this article if Turtle Rock Studios ever announce an approach to support mods.