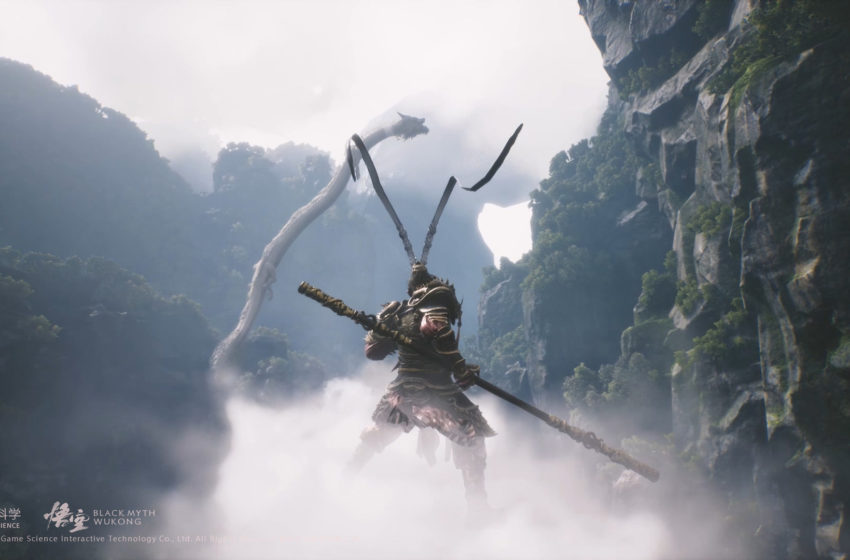 Black Myth: Wukong will be a unique retelling of the Chinese tale Journey to the West story. We see the main character, Sun Wukong, in a unique setting that closely resembles Sekiro: Shadows Die Twice and contains several Soulslike mechanics. The game’s announcement arrived with a brief 13-minute video showing off some gameplay footage. We see Sun Wukong twirl his staff to deflect attacks, sneak up behind enemies with a charged strike, and face a staff-based opponent who had unique attacks. Because many compare it to various tough, single-player games, does this mean it won’t have a multiplayer mode?

Right now, it’s likely too early for us to tell. There might be minor elements added by developer Game Science similar to how players have had multiplayer modes in past Soulslike games. For example, in Dark Souls, players can be invaded by others while connected online, and their main character has a soul inside of them, giving them additional health. There could be a similar mechanic. If you visit the official website for Game Science, they list out they have no current comment regarding an online mode, but the hosted action game does support networked fighting. The team likely doesn’t want to commit to it, at least, not yet.

Game Science does not have a release date for Black Myth: Wukong. However, on their website, they list it won’t take them 500 years to complete it. Still, the team will not release any specific details regarding it until they’re satisfied with the product. Everyone at Game Science is likely far more focused on creating an authentic game with diverse environments, and engaging boss fights before stepping into the boundaries of a multiplayer mode.