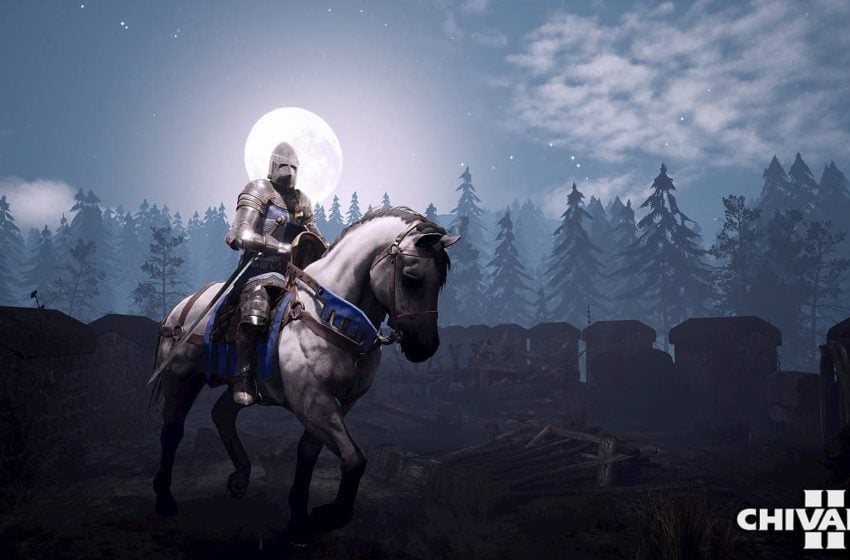 In a follow-up to 2012’s very silly but undeniably fun Chivalry: Medieval Warfare, Chivalry 2 is set to bring back the medieval brawler for another round of fisticuffs. With the promise of 64 player battles, improved visuals, and the signature meaty first-person combat from the original, Chivalry 2 is set to provide fans of the original and new players a good reason to jump in. As with all indie games of similar scope to Chivalry 2, the player base tends to be small and it requires a passionate set of players to keep a community going. However, cross-play between the console platforms and PC has been integral to ensuring the future of those games.

Thankfully, the developer Torn Banner Studios has confirmed the game will feature cross-play across all platforms. Not only this, but it also appears to confirm that cross-generational play will also feature in the game as the game has previously been confirmed for both the next-generation consoles, the PS5, and the Xbox Series X. This should mean that if you have a PS5, you can still play with friends that are playing on Xbox One, for example.

At the moment, as of the May 28 Beta, there is no cross-platform parties or server browser, and this is something that the developers are activitely working on.

While the developers are working hard to make it a feature in the game, they have started that it will not be ready for the June 8 launch of Chivalry 2. A server browser has been confirmed for consoles, and is already present on PC, but will also not be in the game’s on launch.