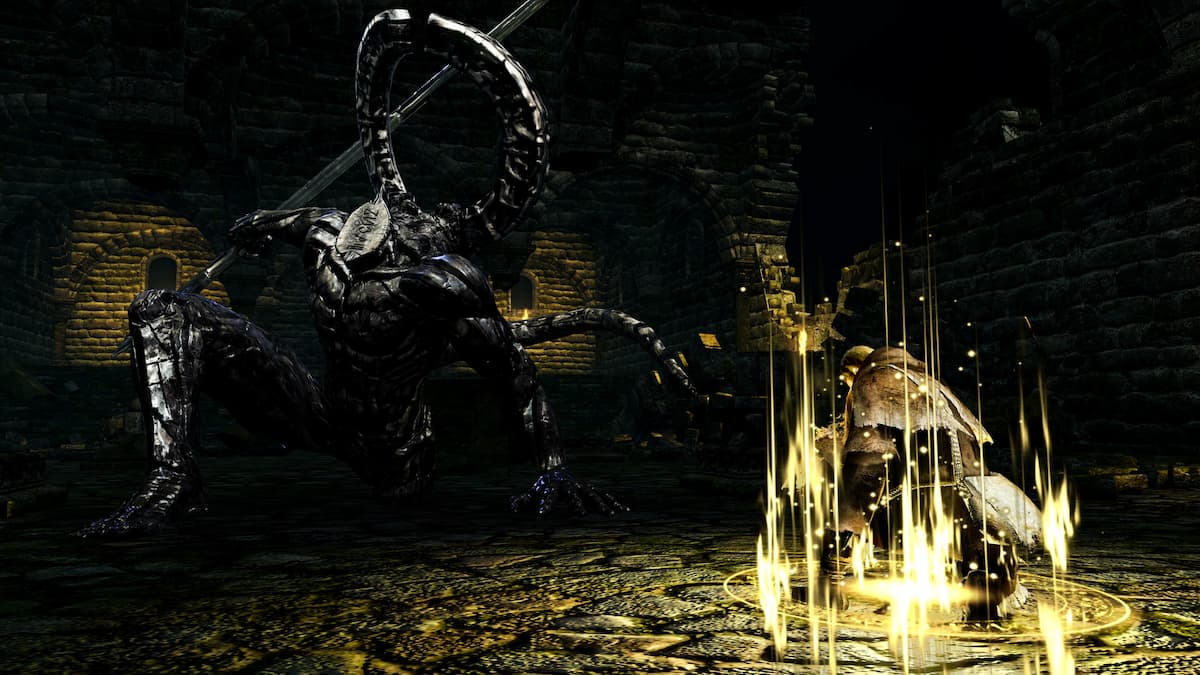 Dark Souls: Nightfall is an unofficial mod that acts as a sequel to the first Dark Souls title. Players will need Dark Souls: Remastered to be able to play it when it releases on December 21. If you are wondering if the game will support summoning, invasions, and other multiplayer shenanigans, then it’s bad news.

This means no invasions from other players, but most importantly, no summoning help. As such, the difficulty of the Nightfall mod might just be a bit higher than some people are able for, simply because they will not be able to tag in a friend to help them out.

The developers of the mod decided the only real way to ensure that players did not get in any kind of trouble for connecting to the servers with the substantially modified game files was to have the mod itself prevent that from happening. As such, if you hope to experience Dark Souls: Nightfall, you will need to reply purely on your own wits and skill.