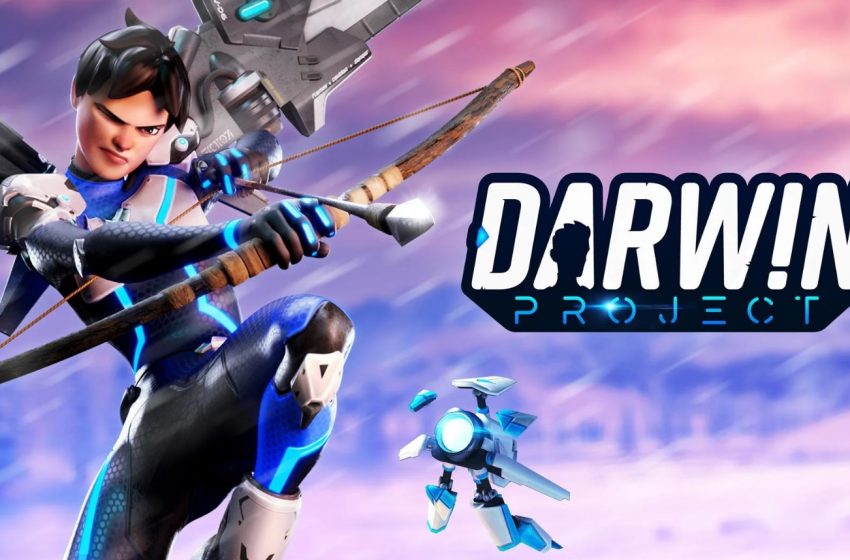 Scavengers Studio’s Darwin Project is chipping the ice off the gates and opening them up for us all to play today. The game is launching on PC, PS4, and Xbox One today, and people want to know if it supports cross-platform play.

At the moment, it does not. You will be playing exclusively with people on your own platform, and will not be able to play with people on other platforms. While the game does not currently support cross-platform play, this does not mean that it won’t come to the game in the future, so keep your eyes on the website for news.

Darwin Project is a mixture of the battle royale genre and a strange television show. A looming ice age has given rise to a new game show, where anything goes. Participants fight to the death to earn a way to survive the coming freeze. One player will play the part of the Show Director, who watches the battle and can support, or hinder, other players. It is even possible for the Show Director to reveal a player’s location on the minimap, so be careful who you trash talk before the match begins.

The game also has Twitch integration, where viewers can bet on the outcome, and even help the Show Director to pick a player to help or to bully.

Players will have access to three pieces of gear that will impact how they play. The Jet Wings let you fly, the Grapple Gauntlet enables you to close in on enemies rapidly, and the Headhunter Drone will help you track targets.

As you can see, there is plenty to do in the Darwin Project; you won’t be able to do with people who play on a different platform than you.