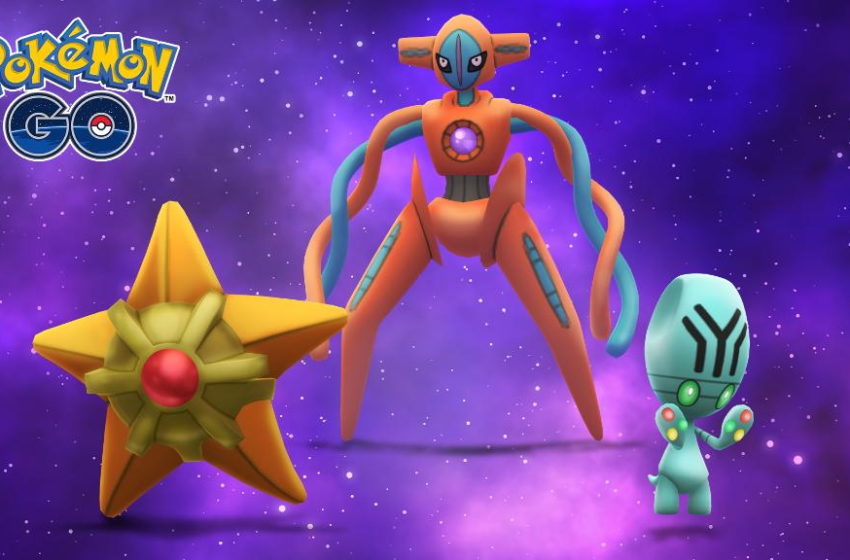 The Dragon Week research task had been advertised on the Pokémon Go community blog Niantic regularly writes on to inform players of what’s up ahead in the upcoming events for the game. The second and third Ultra Unlock weeks, Enigma and Unova, did not have the same advertisement. It’s unlikely these two events will receive any timed research task, and instead will feature a variety of wild, raid, and 7-kilometer egg Pokémon trainers will have to receive by using incense, walking around, and fighting in Pokémon five-star raids. The only research tasks players can receive are the one available for spinning photo discs at PokéStops and Gyms.

It’s disappointing Dragon Week was the only one to receive the research task. These tasks featured five engaging activities could work on throughout the week, and it sometimes made it easier to encounter hard to find Pokémon exclusive to the events. It’s especially disappointing given how rare and difficult Deino had been to acquire from a 7-kilometer egg, disappointing many trainers worldwide.