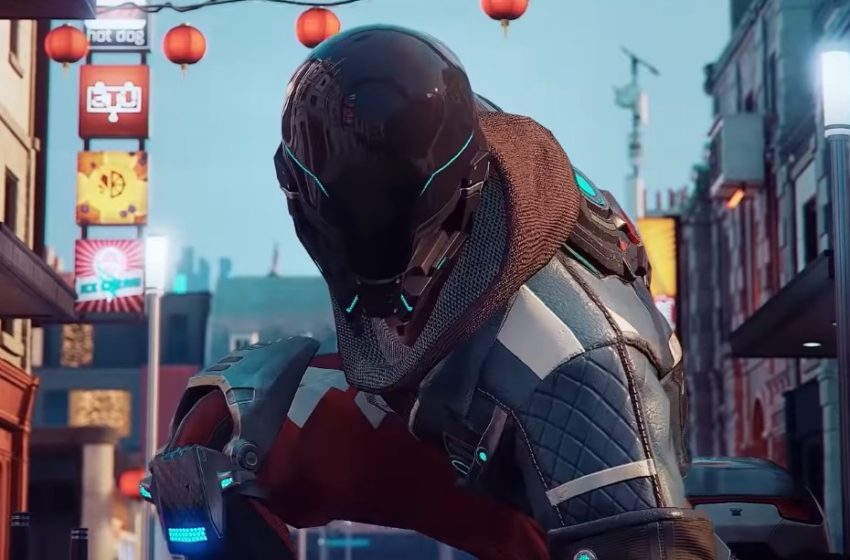 Hyper Scape if Ubisoft’s leap into the battle royale genre. You play in a virtual reality environment where you and a team of two others attempt to survive the sprawling urban city using unique hacks and weapons you can find lying around. Hyper Scape initially released to the PC for the beta, but for the game’s official release, it’s coming to consoles. For those fearing they would be separated from friends playing on PC while you were on your console, fear not, for Ubisoft has made this game readily available for crossplay.

You and your friends will not be prohibited from playing with each other, even if they use a mouse and keyboard, or you have a controller. You can still party up with them, jump into the fray, and try to grab the crown that spawns at the end of a Hyper Scape match. If you played Hyper Scape on PC during the beta, any progression you made on your Uplay account carries over to your console, sweetening the deal.

Hyper Scape is a free-to-play game, so don’t worry about making an upfront fee to join your friends. The first season of the game is also free to everyone, encouraging everyone with a little free time to give it a try. Make sure you have your Uplay account on your console to carry over any progress you had while playing on your PC, and you’re good to go.