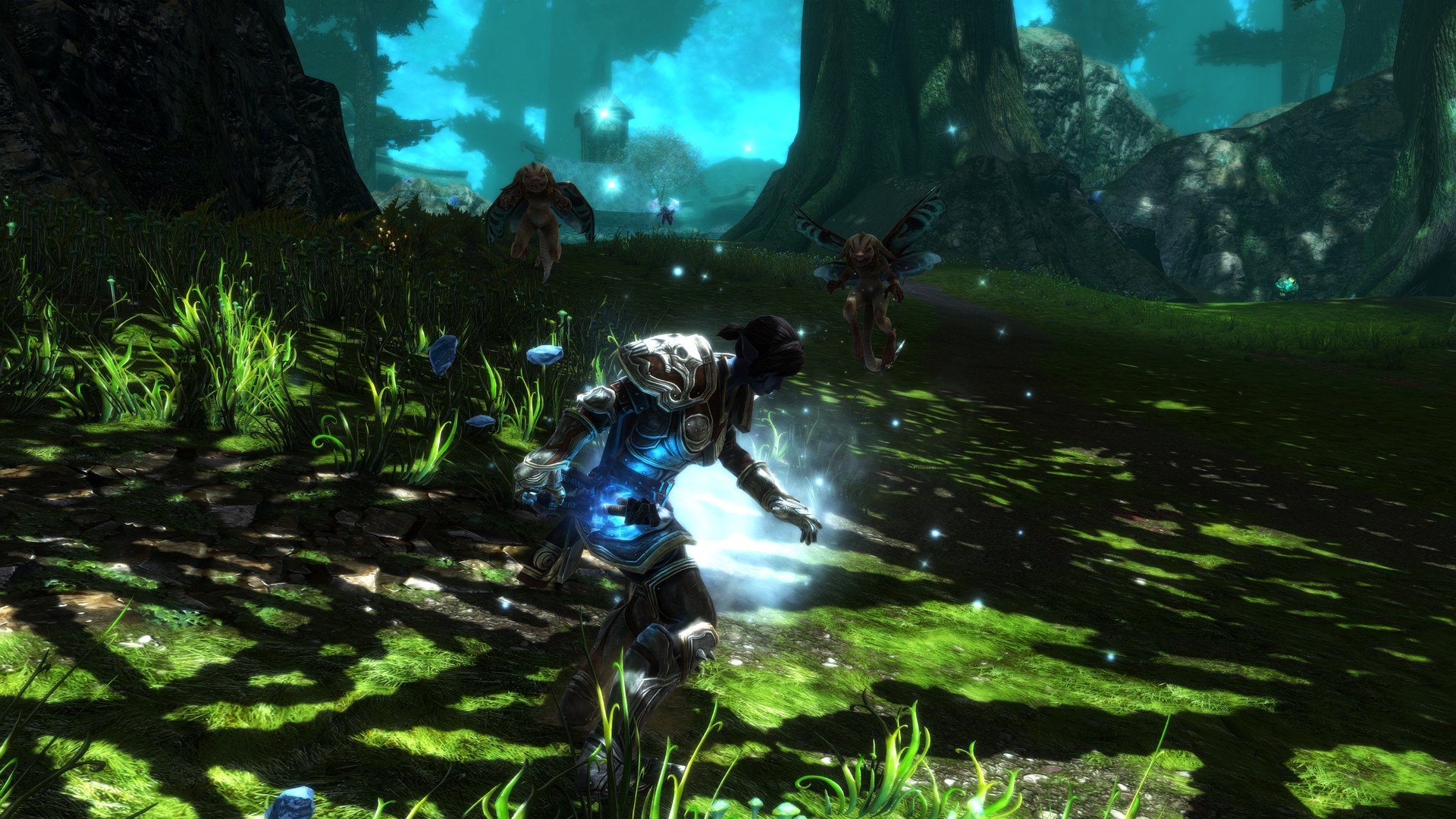 The Kingdoms of Amalur: Re-Reckoning Fatesworn DLC takes place in a new region of the Faelands known as Mithros. Along with the additional story content and new mechanics, Fatesworn increases the level cap by 10 levels. Whether you bought the remaster in anticipation of the DLC or are a returning player, you’re probably wondering what the requirements are for experiencing the new content.

The average player should be around level 40 when beginning Fatesworn. Unlike the game’s first DLC expansion, which stated a level requirement, the same note isn’t made underneath the Fatesworn questline. This would lead you to believe that there’s some form of level scaling, but that isn’t the case. If you aren’t at level 40, you’ll have a difficult time dealing damage to enemies in Mithros unless you craft higher-level gear immediately or purchase it from merchants.

Your old gear probably won’t be very helpful in Mithros. For reference, our poison-infused, 147 damage longsword barely made a dent. Once we crafted a 190 damage longsword with similar poison damage and some other elemental damage types, we were in business. At the bare minimum, we recommend being in the mid-30s if you don’t have access to the best crafting components.

There are a few ways to speed up the leveling process while playing through the core content without feeling like you’re farming or grinding. Equip experience modifiers to everything. If you’re crafting armor or weapons, attach XP gems where possible. This is easier when investing in the sagecraft skill as you’ll be able to make high-quality gems. If you’re into alchemy, craft potions that boost experience. For this route, an investment in alchemy is recommended as you’ll yield higher quantities of reagents for crafting said potions. You should also attach any accessories that grant additional experience points.